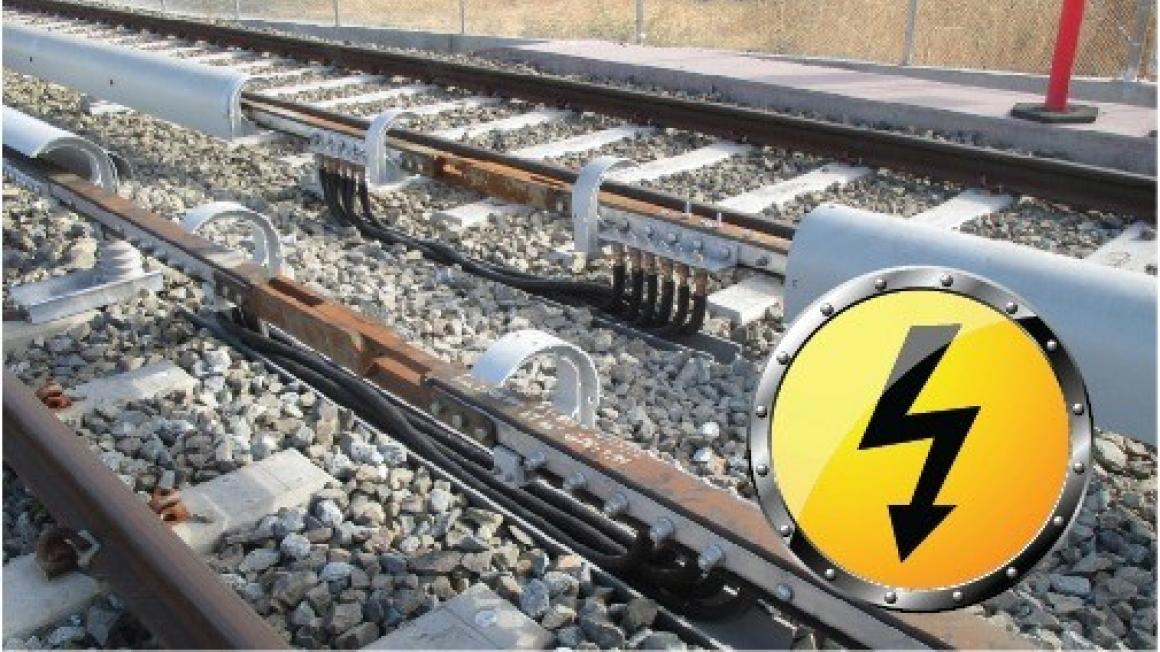 VTA is embarking on a critical safety advisory campaign regarding the energized “third rail” on the BART Silicon Valley Extension. The contact rail will be energized along the entire 10-mile alignment for testing purposes, and any part of the rail corridor should be considered electrified at all times.

The energization testing technically began last fall, however at that time only certain parts of the track were electrified and the testing was intermittent.  Now, the entire track will undergo testing, so the public should consider the whole line to be energized at all times.

“You can’t see the current, you can’t smell the current, but if you touch the current, it will be too late,” said John Engstrom, VTA’s BART Project Manager. “Now that we are in the system testing phase, the site becomes extremely dangerous,” warns Engstrom. “Every person in the public needs to understand that the BART right of way is not a shortcut, it is not accessible for a reason – for people’s protection.”

With system testing underway, it is imperative for the public to adhere to all project safety signage and to avoid breaching security fencing protecting the BART right of way (the area adjacent to and including the tracks.) In Santa Clara County, the tracks run parallel to, and in between, Highways 680 and 880 from Warm Springs in Fremont through Milpitas to Berryessa in North San Jose.

VTA’s Community Outreach Team will visit various neighborhoods, businesses and schools along the BART Silicon Valley corridor advising of the safety regulations regarding the tracks.  Please call with questions or to request a presentation or more information at 408-321-7575.