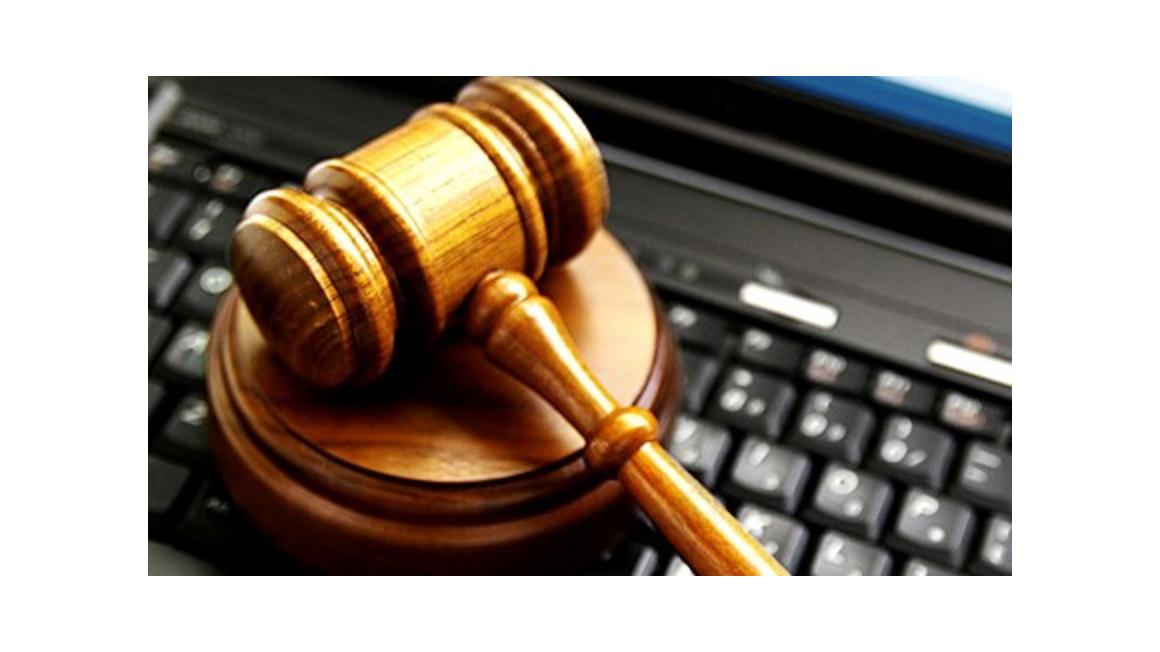 Nine outgoing board members also recognized for their service

Current Board Vice Chairperson Glenn Hendricks was unanimously elected chairperson at the Dec. 3 Board of Directors meeting. Chair-elect Hendricks will take up the gavel at the Jan. 7 board meeting. He is a City of Sunnyvale councilmember and former mayor, having served on the VTA board since April of 2016. Director Chappie Jones was elected vice chairperson in a friendly competition with his San Jose City Council colleague Raul Peralez.

The leadership positions for the board are rotated annually between the smaller cities and the City of San Jose and County of Santa Clara to ensure regional balance.

Chair-elect Hendricks could also be the first chairperson to serve a second year after the board also approved an “Additional One-Year Option for Board Leadership Positions” on the meeting’s consent calendar. This recommendation came from the Board Enhancement Committee process. It resulted from robust discussion and general agreement that it often takes a while for a new chairperson to achieve a level of comfort and maximum effectiveness with the roles and responsibilities of the position.

Instead of immediately going to a two-year term, the board voted to keep the existing one-year term with an option of a one-year extension, subject to certain provisions. The same provisions apply for the vice chairperson with the re-election of each officer for the additional term to be voted on by the board in December 2021.

The board will welcome nine new members, including alternates and one ex-officio member, who will be seated at the January meeting. These members will be selected by their respective jurisdictions from among their own membership. The board is looking for members with a commitment to transportation and public transit as VTA faces the challenges of social equity, climate change and delivering projects and services in an uncertain financial environment.