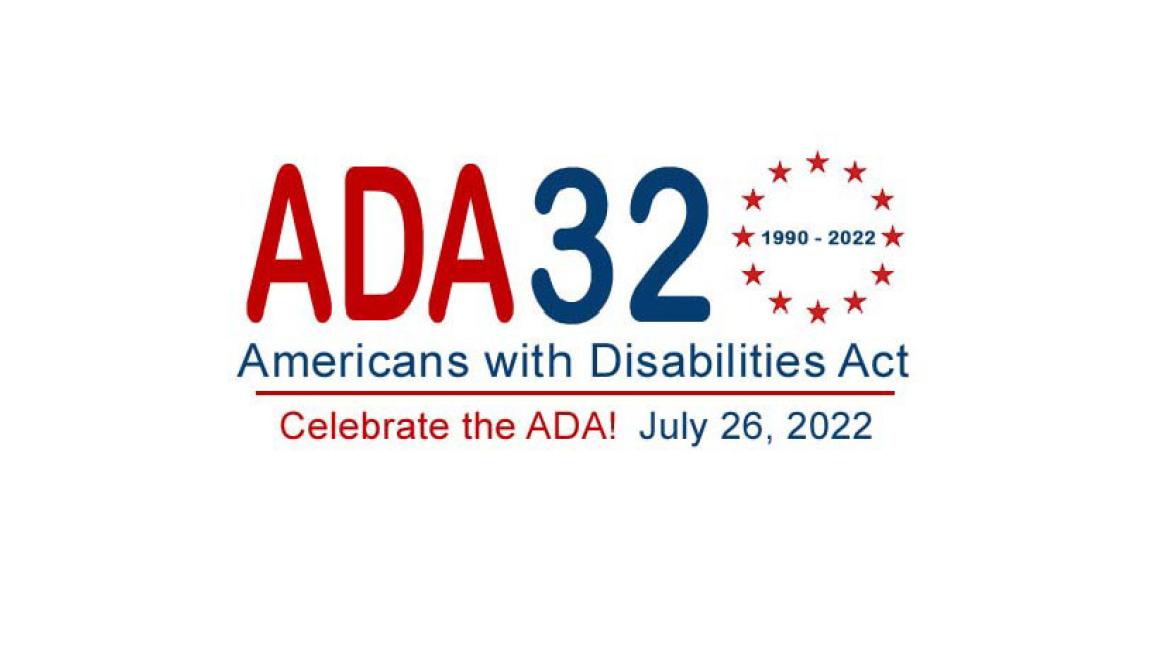 Today, we celebrate the 32nd anniversary of the Americans with Disabilities Act (“ADA”) which was signed into law on July 26, 1990. The ADA prohibits discrimination against individuals with disabilities in all areas of public life, including jobs, schools, transportation, and all public and private places that are open to the general public. 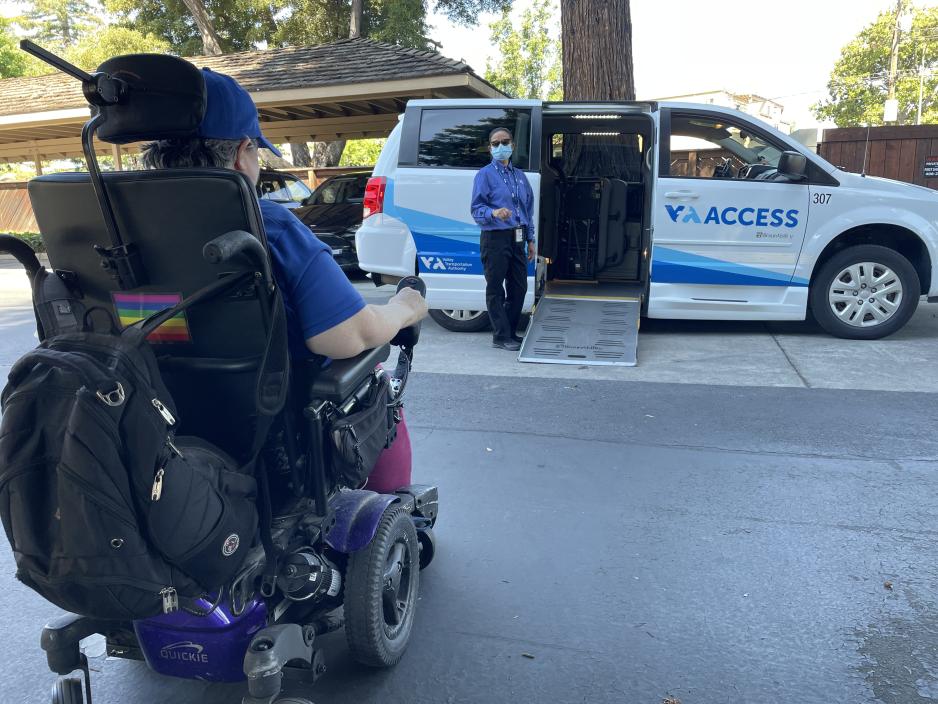 Some of the ADA's efforts include removing barriers for people with disabilities at public venues such as restaurants or stores and increasing accessibility to public transportation.

At VTA, we put our energy into tackling aged facilities which don’t yet allow for complete barrier-free access, repairing elevators, and training staff who publish documents so that these documents are fully accessible for screen readers.

In accordance with federal regulations, VTA provides ADA paratransit services to persons who are unable to independently access or navigate VTA’s bus or light rail system due to a physical, visual, or cognitive disability. 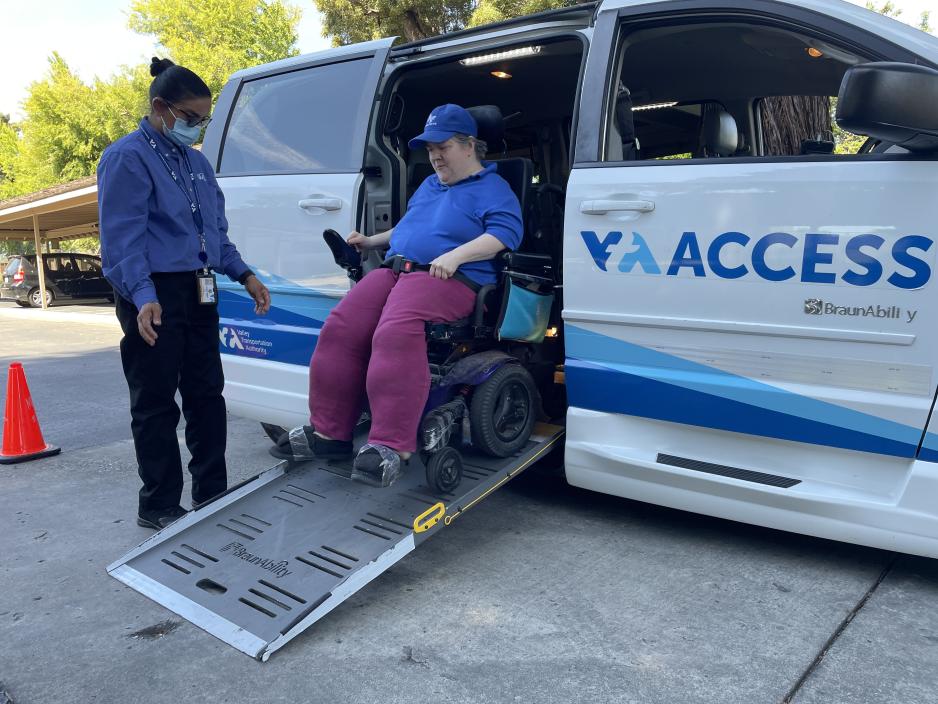 VTA’s responsibility to provide ADA paratransit service has been outsourced since 1993. Under VTA’s current paratransit service delivery model—VTA ACCESS—we provide curb-to-curb and door-to-door service for eligible individuals for trips made within ¾-mile of VTA’s fixed route transit network at the standard fare of $4.

VTA also offers service for trips within a premium zone extending an additional mile beyond the ¾-mile standard zone. Paratransit service is offered on the same days and at the same times as the corresponding fixed route service.

People with disabilities have a voice that deserves to be heard, and we would like to present to you this article by Mindy Henderson. Connect with Mindy on Instagram at @mindyhendersonspeaks or on LinkedIn.