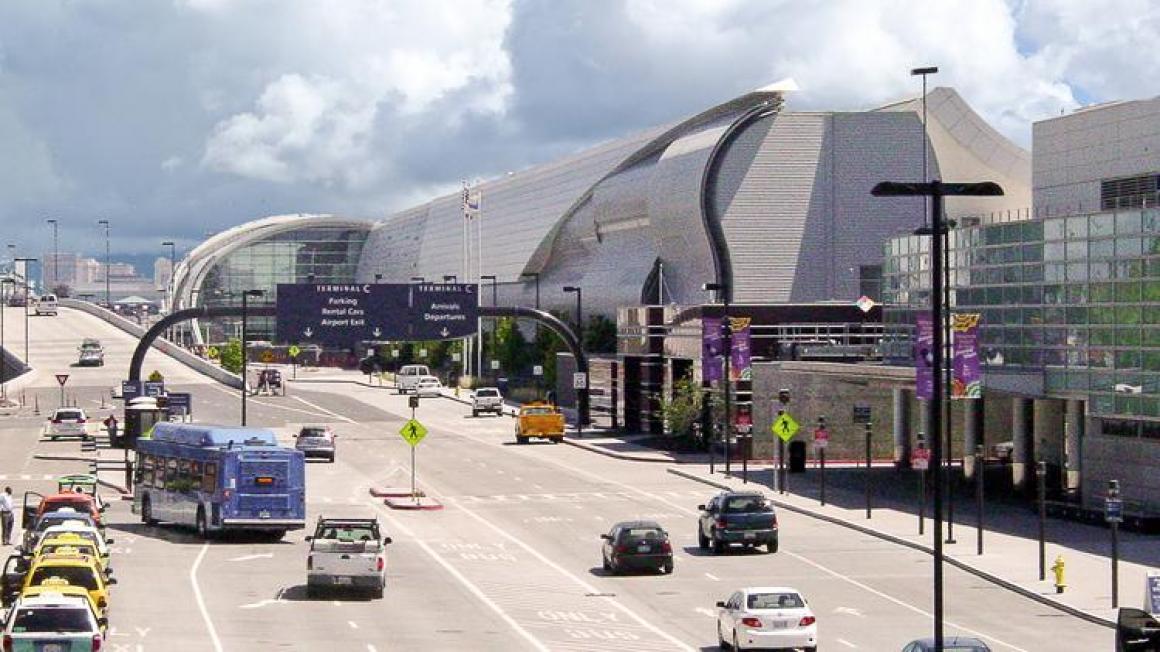 That is the proposal that’s gone out in the form of a Request for Information (RFI) by a collaboration of the Valley Transportation Authority, San Jose’s Transportation Department and airport, and the cities of Cupertino and Santa Clara.
The RFI asks for “grade-separated mass transit infrastructure and operations at significantly lower cost than traditional transit projects.” Firms responding to the RFI are asked to address two segments:

In 2000, Santa Clara County votes approved Measure A, a 30-year half cent sales tax for public transit capital improvements and operations. The idea of an airport “people mover” that would connect airport passengers to Caltrain and VTA light rail was included in that measure.  The expanded vision is looking for new approaches, including funding and technology, to filling this transportation need.

The partner agencies are promoting the RFI broadly, hoping to garner responses from national and international firms. Responses are due by September 30. Interested firms can find the RFI at http://bit.ly/sjc-diridon-stevens.