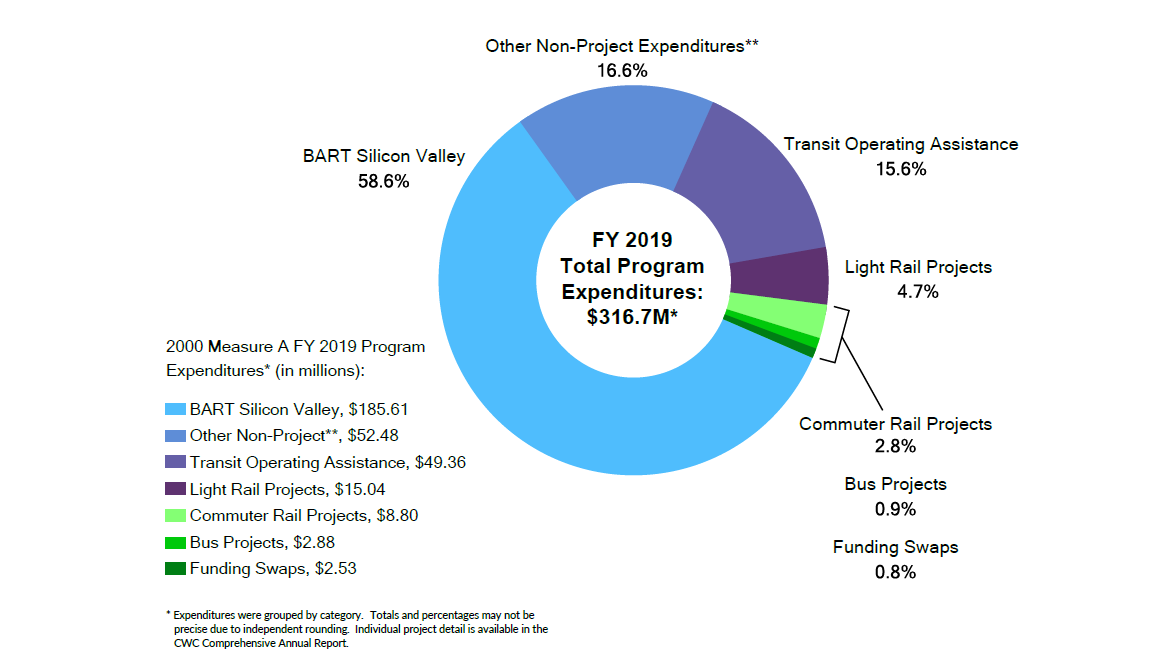 In approving Measure A back in 2000, Santa Clara County voters entrusted the Citizens Watchdog Committee, comprised of fellow community members, with overseeing its expenditures to ensure sales tax dollars are spent as intended by the ballot. The CWC fulfilled its ballot-defined duties and, after thorough and careful consideration, concluded that 2000 Measure A tax dollars were spent in accordance with the intent of the Measure for the FY 2019 period.

Read the CWC FY19 Comprehensive Report to the Public.

Article submitted by the VTA Office of the Board Secretary