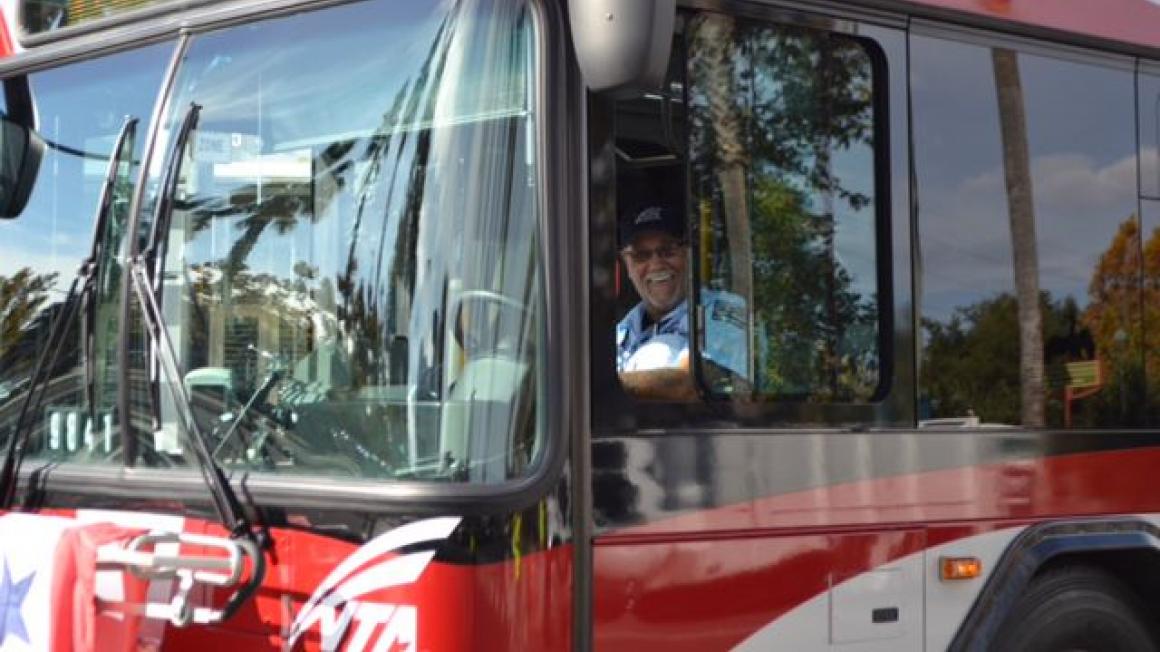 Beginning in April, the Valley Transportation Authority will roll out a newly designed Express Bus Partnership Program.  VTA’s Board of Directors adopted the plan at its February meeting and will implement the new service April 6.

Many of the current Express Bus routes were identified to have low ridership and/or such high cost per passenger that it was not cost effective to continue the service.

Routes that will go away

Express bus 181 will continue in the interim with a stop at Alder for passengers connecting to VTA Light Rail on the new Orange line. The 181 will be eliminated when BART service begins at Milpitas and Berryessa later this year. AC Transit, the public transportation provider for the cities in Alameda and Contra Costa Counties, including Fremont, will continue its route 217 serving the Milpitas BART Station.

Routes that will remain

Juniper Networks, Lockheed Martin, and the County of Santa Clara will partner with VTA to fund five round trips on the 121. The path of travel and stops will remain the same.

All updated schedules and route maps will be available on VTA’s website by early March 2020.

Express bus route 168 will remain as is through the end of 2020. Proposals to pull the 168 off the freeway to operate it as a rapid route on Monterey Road will be evaluated in the spring of 2020 and VTA will collect public feedback before the final route change is implemented in 2021.

Before the remaining Express bus routes were eliminated, we reached out to close to 400 Silicon Valley companies who may have employees who rely on Express bus service. By funding approximately 25% of the fully allocated cost of the route, private companies were invited to partner with VTA to not only save an Express bus route from discontinuation, but also to influence the schedules and path of travel. VTA began contacting local companies in May 2019, and we have been notifying Express bus passengers since August 2019 about the partnership funding program and of the potential service cancellation. For more information, visit vta.org/ExpressBusProgram.