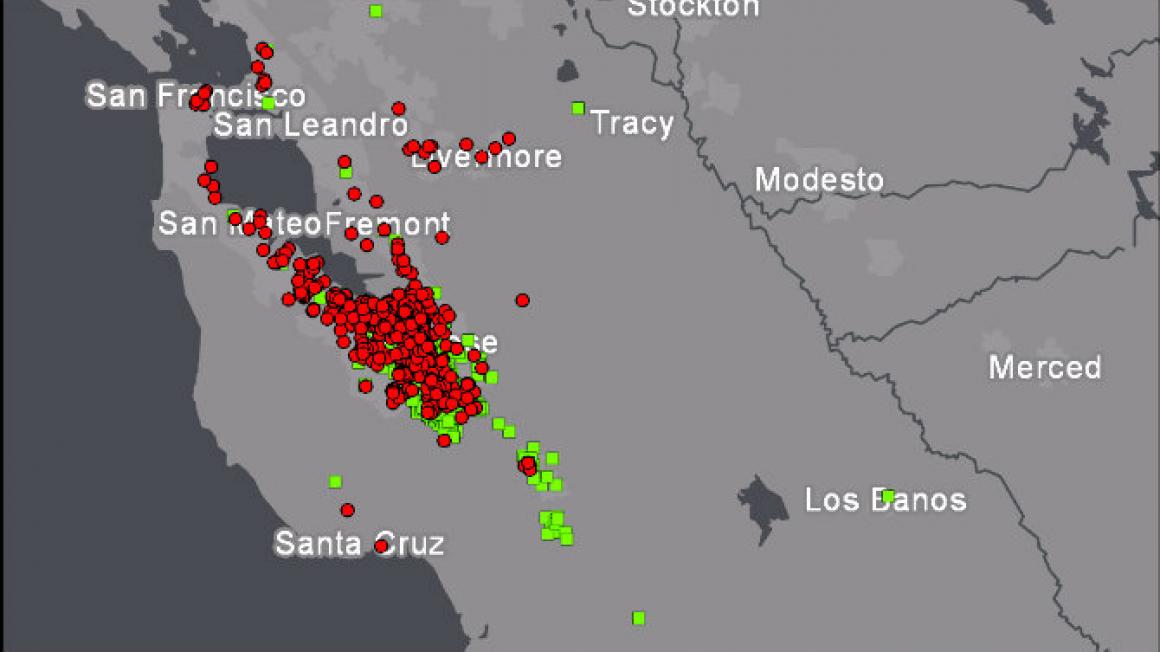 VTA continues to receive input from the community via a survey it’s running through April 15. The survey is part of an ongoing State Route (SR) 87 Corridor Study, being conducted in partnership with the city of San Jose. More than 1,300 responses have been received so far, and it’s not too late to add your voice!

The purpose of the study is to examine approaches to lessen congestion along SR 87 using technology or other less capital-intensive means to find hidden capacities, maximize the existing infrastructure, and move away from solo commuting.

The survey asks participants about their SR 87 travel habits, including the time of day they travel and their common destinations. Responses received to date show that many commuters start their trips from the southern end of SR 87, some coming from as far south as Gilroy. While many reach their final destinations in north San Jose, others continue up the peninsula, to the East Bay, and even to the Tri-Valley before reaching work.

Not everyone who commutes the SR-87 corridor does so driving. There are also those who take VTA light rail on the Santa Teresa-Alum Rock line, people who carpool or take corporate shuttles, cyclists who commute along the Guadalupe River Bike Trail, and pedestrians. Input from all commute types is requested.

Along with information about their commute, survey participants are asked to weigh in on a series of potential ideas for enhancing commuting options along Highway 87. Participants are also welcome to provide their own ideas or suggestions for improving congestion.

There’s still time to contribute your input! The survey will remain open through Sunday, April 15.