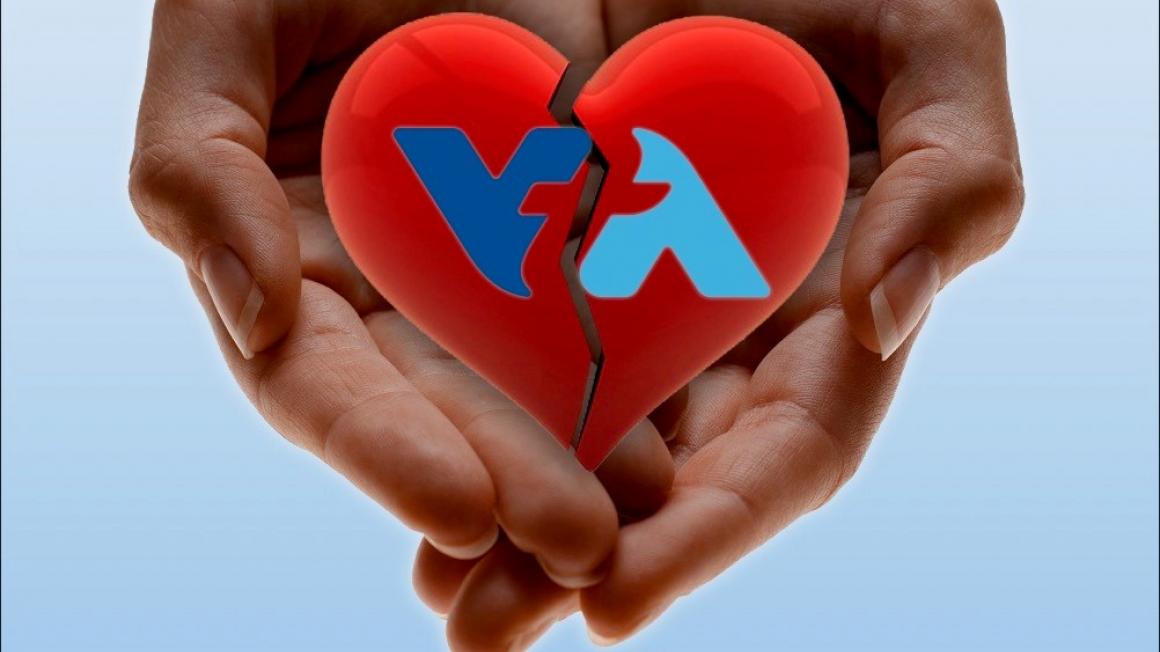 The horrific attack at VTA’s light rail yard on May 26, in which nine VTA employees were killed, prompted questions about the personnel history of the shooter, Samuel Cassidy, a 20-year VTA employee.

VTA is examining Cassidy’s personnel file and related documents in an attempt to determine whether his personnel history can shed any light on this unimaginable attack on our VTA family.

In cooperation with the criminal investigation, and in accordance with the California Public Records Act, VTA is reviewing a large volume of documents, including those related to Cassidy’s disciplinary history and behavior. The most pertinent information related to our quest to provide answers to this senseless tragedy is being made available at this time. As VTA continues reviewing documents, if more relevant information is discovered, it will also be released.

So far, there is no indication of records in Cassidy’s VTA personnel file of any formal discipline for threatening behavior or violence during his 20-year career at VTA.

An initial review of relevant documents found there were four separate incidents involving Cassidy that were elevated to management. These resulted in disciplinary actions that ranged from a verbal warning to a two-day leave without pay.

Throughout this initial search, no documentation or history of complaints of Cassidy making racist or threatening remarks towards his colleagues has surfaced. Furthermore, no records have been located about information regarding Cassidy being provided by any federal agency (including the Department of Homeland Security) at any time.

Based on requests for public records, there are thousands of pages of documents that include emails, attachments, and other materials that still require review. VTA is committed to providing these documents as soon as is practical, but notes an obligation to protect the confidentiality of employees, vendors, and other people who are not involved in this incident in any way.

VTA will not make further statements at this time. We again ask the media to respect the privacy of VTA employees in this time of tremendous grief.