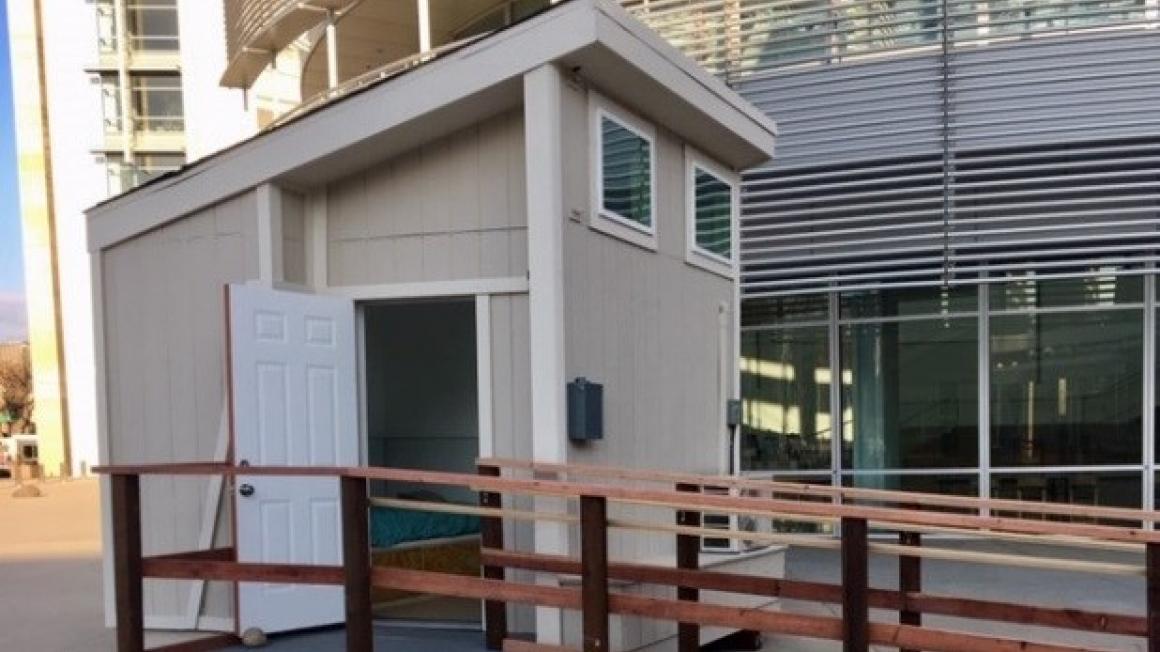 In a new approach to solving the homeless crisis, VTA will make land available to the City of San Jose for one of two sites to build tiny homes. About 80 tiny dwellings are planned as transitional housing on two sites for homeless individuals who are working and waiting to find permanent housing.

The VTA site is across the street from the newly built North San Jose/Berryessa Transit Centeroff Mabury road, currently used as a construction staging area. The second site is owned by Caltrans southwest of Highways 101 and 680, adjacent to Felipe Avenue in East San Jose. 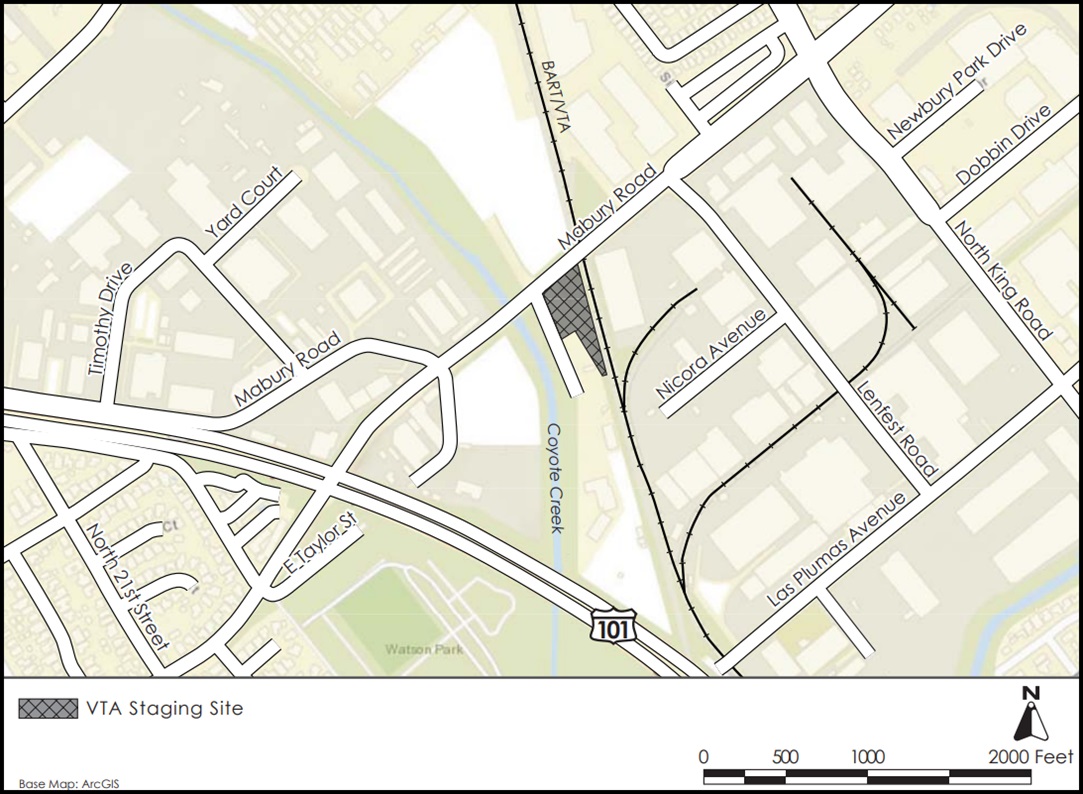 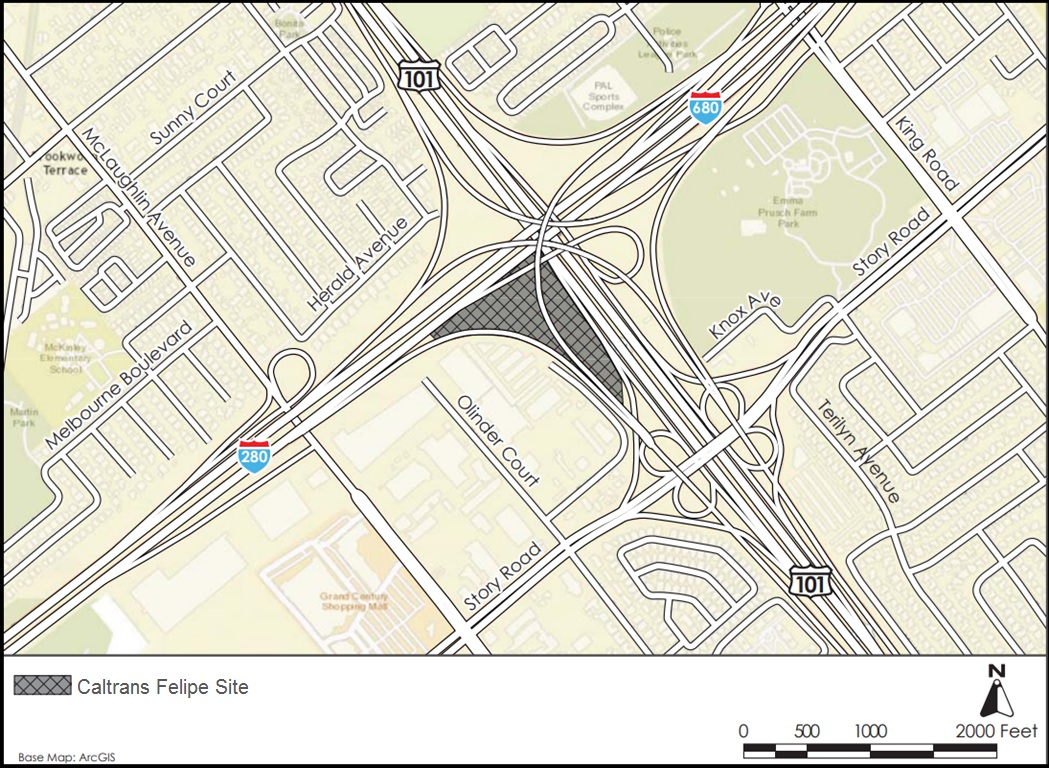 VTA will allow the City of San Jose to use that land in a 4-year pilot for what's known as Bridge Housing Communities project (BHC), which plans up to 40 tiny homes on each of the sites.

In addition to the tiny homes, which each measure about 80 square feet, the development will include shared bathrooms, showers and laundry facilities, and a kitchen and other community spaces for residents.

In addition to providing temporary housing to employed homeless adults, the objective of the development is to provide homeless individuals with a safe, private, and secure environment.

The tiny homes will be built by Habitat for Humanity East Bay Silicon Valley while the nonprofit HomeFirst will run community operations at each site. VTA will be a part of the BHC Advisory Group comprised of community members, local business owners, partner agencies, and government representatives.

The first site, on Mabury Road, is expected to open in early June 2019, with the Caltrans site launching in August. The City could opt to expand the program to more locations throughout San Jose.

The 2017 San Jose Homeless Census and Survey counted 4,350 unhoused people in San Jose. Of those, 74 percent reported living in their vehicles, on the streets, or in illegal encampments. The Bridge Housing Communities is one in several interim housing strategies presented to the City Council under AB 2176 which was signed into law by Governor Jerry Brown in 2016.