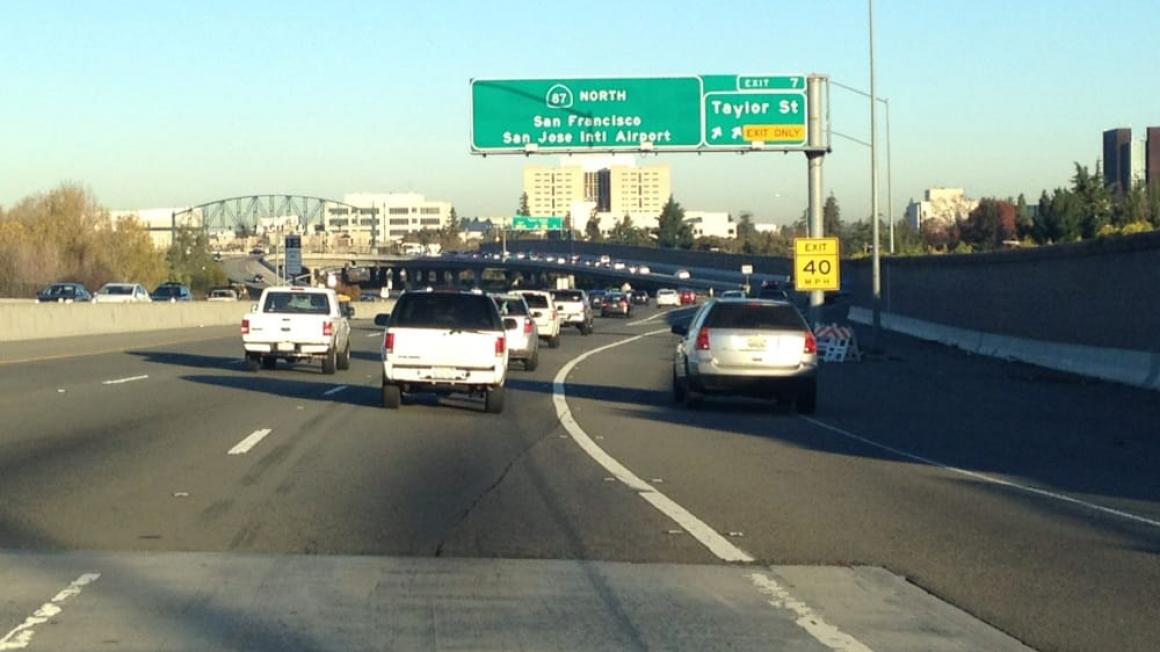 VTA is sharing some ideas on how to alleviate traffic congestion on SR 87 through San Jose.

VTA Board members recently received a report featuring a high-level assessment of technology-based improvements that could address traffic congestion on the 9-mile corridor.

We shared the results of a month-long survey  this past summer. VTA is recommending potential improvements in four categories:

Innovative solutions such as part-time lanes, development of Mobility as a Service (MaaS) travel planning tools, and public-private partnerships for first-last mile connectivity were among the possible options considered and evaluated.The study was conducted with an eye to the future, as new development planned near Highway 87, including Diridon Station upgrades, the BART Phase II extension, and the potential new Google transit village downtown, pose both challenges and opportunities for future transportation planning.Approximately 1,600 people participated in the survey and provided information about their typical travel (time of day, origin, destinations), transit and alternate mode use, support for various potential improvements along the corridor, and demographic information (age, employment, income level). VTA also examined daily traffic volume, transit usage, and existing and planned bikeways.The technology corridor study began in May 2017 to identify technology-based improvements and innovative solutions to find “hidden” capacities along SR 87.  The stretch of road from near the San Jose International Airport to Highway 101 in South San Jose is one of the most congested corridors in Santa Clara County. The study was undertaken as a partnership between VTA and the City of San Jose.Some of the ideas identified in the survey require further study and cost-benefit analysis to identify and prioritize specific projects. Getting those projects done will depend on funding availability and other issues, such as requirement for new legislation.You can read the full SR 87 Technology Corridor Study Report here.