VTA is committed to sustainability. The design of the 10-mile Berryessa Extension is centered on the premise of saving energy and being environmentally friendly. Public transit projects like VTA’s BART Silicon Valley Extension are sustainable by nature because they reduce congestion on existing streets and freeways. The Project promotes accessing the stations by sustainable means, such as walking, bicycling, private shuttle, local bus, bus rapid transit, light rail, and carpools. Increasing public transportation use and getting people out of their cars is one of the most effective ways to reduce greenhouse gas emissions.

VTA’s Berryessa Transit Center has been awarded the Envision Platinum Award by The Institute for Sustainable Infrastructure’s (ISI) awards program. The Envision Platinum award recognizes the commitment that VTA has made in improving the area’s environmental resiliency, long-term sustainability, and increasing mobility for local residents.

Envision sets the standard for sustainable infrastructure. To achieve a Platinum award, a project must demonstrate that it delivers a heightened range of environmental, social and economic benefits to the project implementor  and surrounding  communities. The Envision system examines the impact of sustainable infrastructure projects as a whole, through five distinct categories: Quality of Life, Leadership, Resource Allocation, Natural World and Climate, and Resilience. These key areas contribute to the positive social, economic, and environmental impacts on a community.

Below are some of the sustainability efforts that VTA undertook to ensure that the entire BART Phase I Berryessa Extension, and the Berryessa Transit Center, contribute to a healthier, more connected, and more resilient Santa Clara County.

The design and operations of VTA’s BART Berryessa Extension incorporated sustainable project features that reduce energy, water, waste, and resource consumption while improving indoor environmental quality. VTA was awarded a grant not to exceed $300,600 from CalRecycle – the State’s champion for waste reduction, recycling and reuse – for the installation of Tire Derived Aggregate (TDA) on the Berryessa Extension. TDA is a method of sustainable construction in which scrap vehicle tires are transformed into a vibration-reducing material. Approximately 3,008 tons of TDA were installed beneath the tracks in four locations along the Berryessa Extension corridor to help reduce vibration from passing BART trains. That is equivalent to 300,800 California tires diverted from the waste stream.

TDA is an environmentally-friendly construction material, which provides a permanent second use for recycled tires. This engineering method has a proven track record: in 2005, the material was installed on 3,000 feet of the Vasona light rail extension in the City of Campbell, making VTA the first public agency in the United States to do so. Over the past 10 years the material has reduced vibrations from light rail trains as intended. Using TDA is environmentally-friendly, minimizes noise and vibration and is cost-effective for the taxpayer. 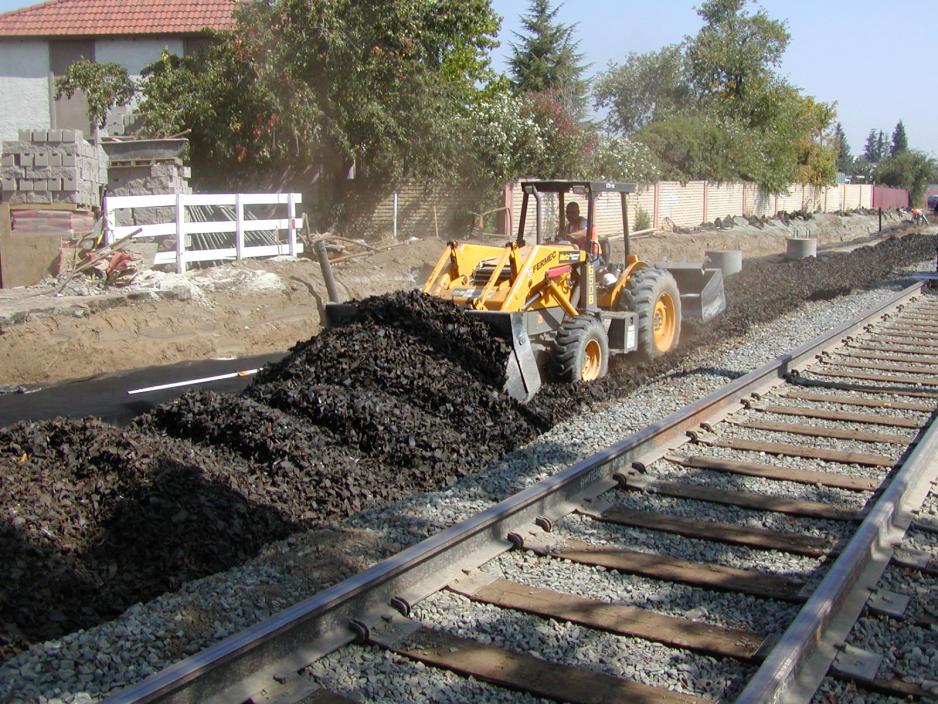 In addition to TDA, a minimum of 50 percent of nonhazardous construction and demolition debris were recycled or salvaged.  In addition, 100 percent of trees, stumps, rocks, and associated vegetation and soils resulting primarily from land clearing were reused or recycled. 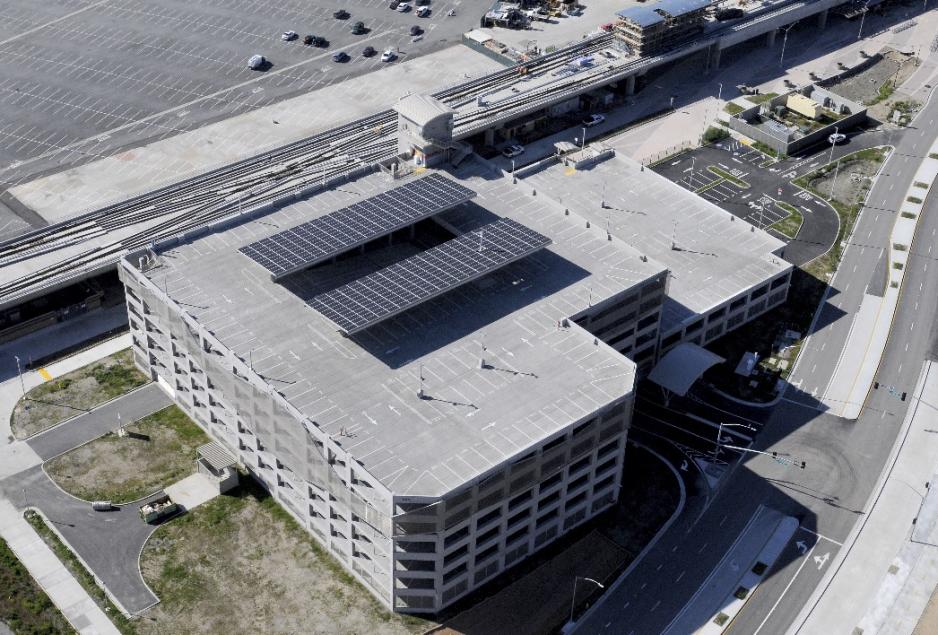 Both transit centers' parking garages have a photovoltaic power generation system (PV panels) that will provide electricity back to the grid to offset usage by the transit centers. The solar power source is by photovoltaic modules that convert light directly to electricity. PV panels differentiate from other decentralized solar power applications because they supply power at the utility level, rather than to a local user(s).

Twenty-four, 220-volt electric vehicle charging stations on the first level of the parking garage will also be at each station. In addition, there will be energy-efficient intermittent escalators that run with infrared motion sensors on each end. When a rider approaches the escalator it speeds up to a normal speed, but when no one is riding the escalator, it slows down. The New York Metro Transit Authority has been using the energy-efficient escalators since 2008 as a cost-saving upgrade to their stations that also requires less maintenance. 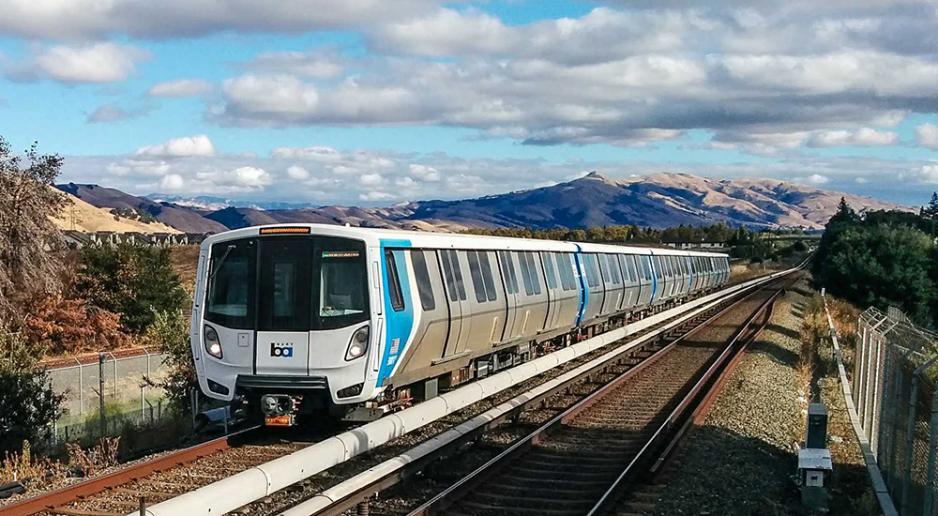 New “Fleet of the Future” all-electric BART trains will provide up to seven percent energy efficiency compared to current trains, and over two-thirds of BART’s power comes from clean hydro and renewable sources.

Strategies to save water include using native and/or drought-tolerant plants, reclaimed water for landscaping, and low-flow fixtures, where available. State water quality standards require storm water runoff from the station areas to flow into shallow open basins or swales to remove oils and other contaminants that accumulate on the station roadways and other paved surfaces. Use of these bio-treatment areas will ensure that the water entering the surrounding creeks and streams will help protect the creek habitats.

Water conserving fixtures were installed in staff and public areas in the stations. These measures result in a savings of daily water use compared to standard fixtures, and an estimated million gallons of water will be saved annually.

The project will have no net increase in storm water runoff from existing to developed conditions through the use of storm water treatment features.