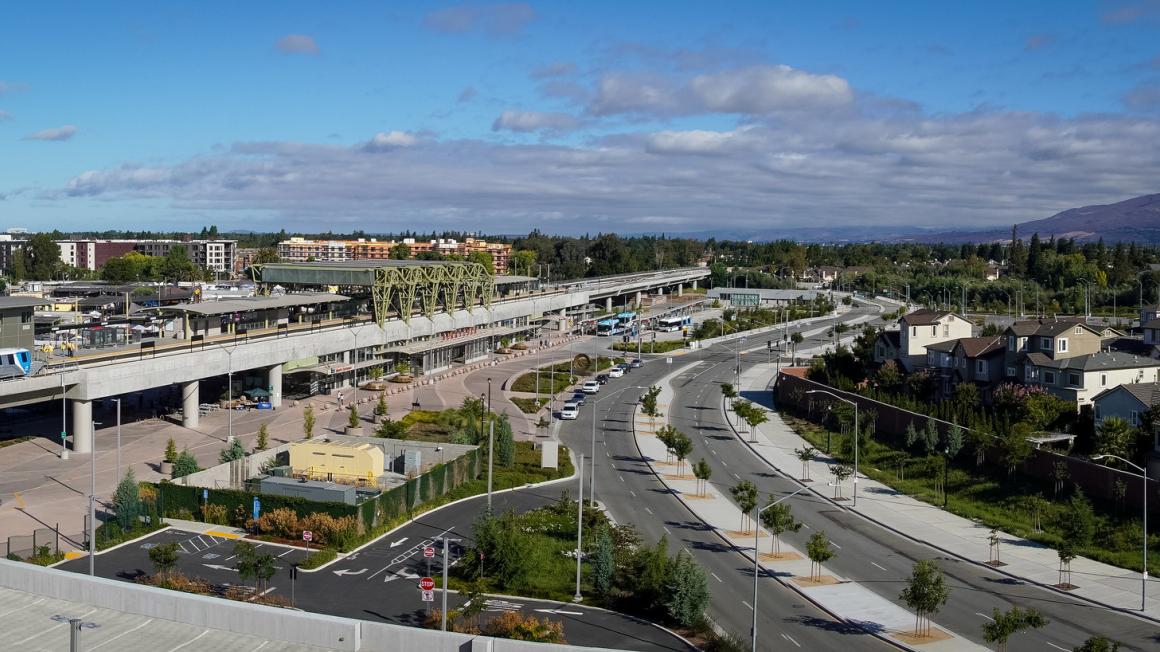 New BART service isn’t the only benefit for Santa Clara County residents from VTA’s Berryessa BART Extension project: on top of two new multi-modal transit centers and 10 new miles of tracks, commuters and neighbors will also notice improvements in connectivity along and around the rail corridor and transit center areas.

To help keep local traffic running smoothly, VTA purchased former Union Pacific tracks to build the grade-separated heavy rail tracks for BART trains. From this, eleven grade separations were created along the extension. For residents, drivers, cyclists, pedestrians and bus commuters, this means safe crossing over or under the train tracks without interruption, providing everyone with the opportunity to get to their destination quickly and safely.

Where are the grade separation improvements? You can find them in:

In addition to the grade separation improvements, VTA also enhanced existing roadways and created new routes. At both the Milpitas and Berryessa Transit Centers, roadways were added, extended, and enhanced to help provide direct access to parking and pickup/drop-off points. We made sure to address community concerns over added congestion on the Montague Expressway in Milpitas by widening the road with an additional lane for east and west bound traffic.

New grade separations and roadway improvements along VTA’s Berryessa BART Extension are among the long list of multi-modal elements planned to complement the new rail service and stations. The goal, as always, is to create more options for station users and neighbors to move through Santa Clara County.

Joe Clayton contributed to this story.