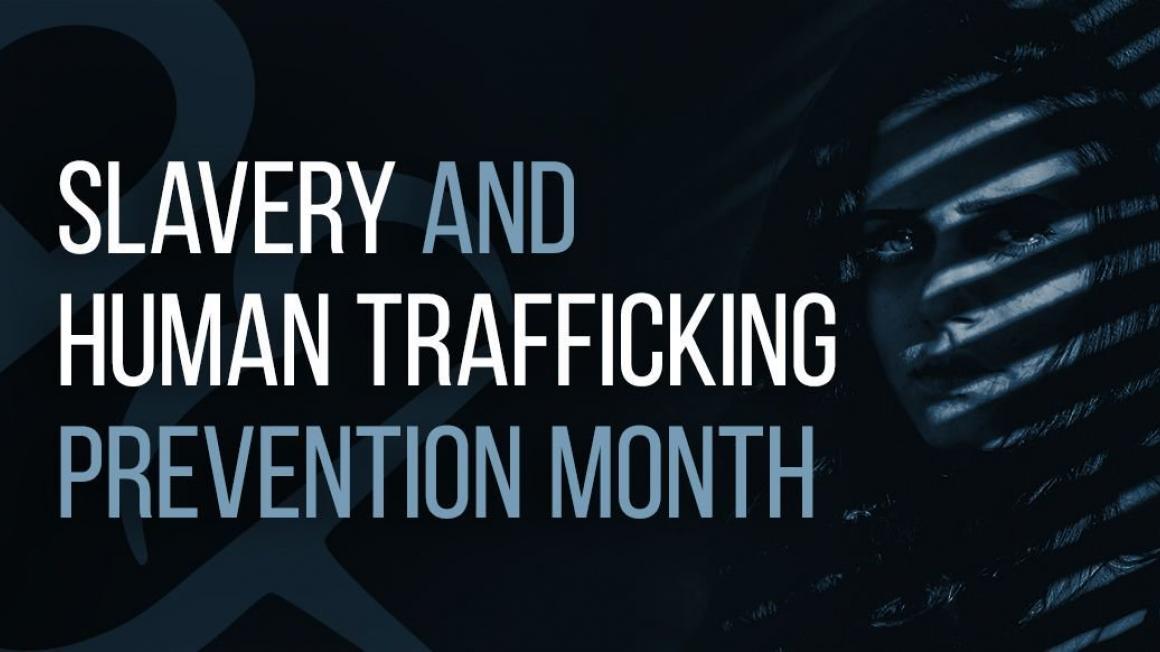 January 1, 2021, is the official start of National Slavery and Human Trafficking Prevention Month and the deadline under California law for all employees of public transit agencies to be trained to know the signs of human trafficking and how to report any such incidents.

AB 2034, authored by Assemblymember Ash Kalra (D), San Jose in 2018, was modeled after The Santa Clara Valley Transportation Authority’s human trafficking training program, which began in 2015. VTA worked with the Santa Clara County Human Trafficking Commission to train employees ahead of Super Bowl 50, which took place at Levi’s Stadium in 2016. Such large events are sometimes known to attract incidents of sex trafficking, and VTA employees were prepared and on the lookout for that criminal activity.

Now, six years later, a state law based on VTA’s forward-thinking preparations applies to public transit agencies throughout California. In addition to complying with the new law, VTA was awarded a grant from the Federal Transit Administration to augment its training program, adding a public education element to make the community throughout Santa Clara County aware of the potential of human trafficking.

VTA has produced this video to help educate both employees and residents in our area, and other parts of VTA’s campaign under the FTA grant will roll out throughout 2021. Watch for bus and train ads, and download the VTAlert app to report suspicious or unsafe activity aboard VTA vehicles or at VTA train stations or bus stops. See something, say something.