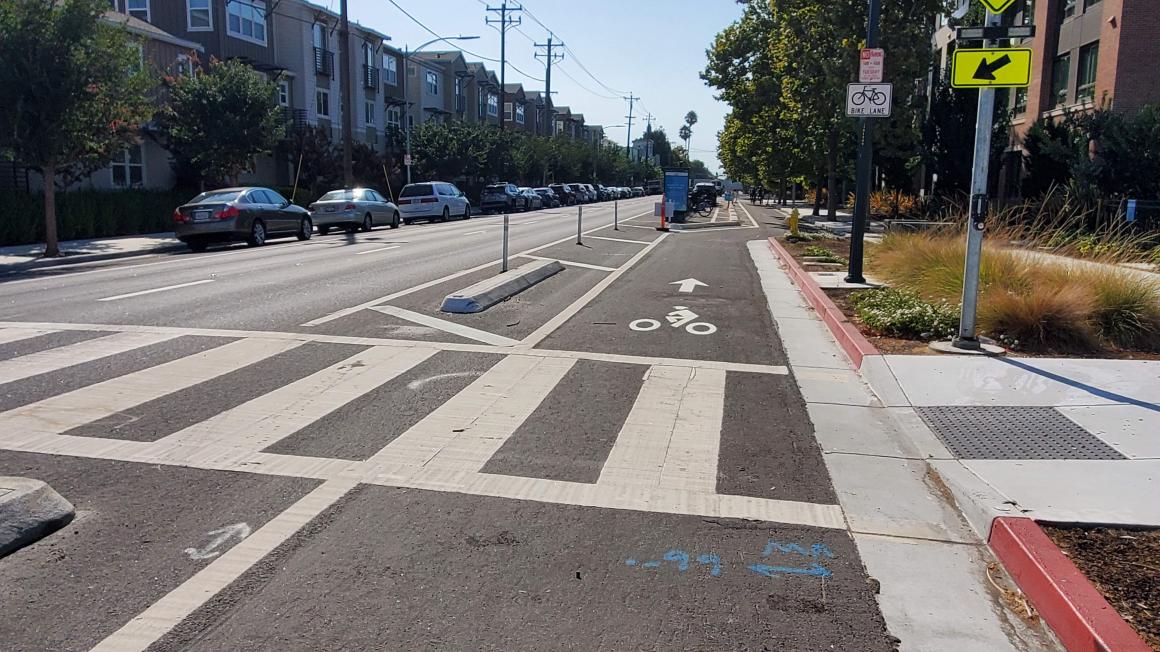 A slate of new clean air-focused transportation improvements in Santa Clara County may be coming soon. VTA’s Congestion Management Program and Planning Committee recommended Board approval of nine local projects to receive $2.7 million in funding from the Transportation Fund for Clean Air (TFCA).

Projects eligible for TFCA funding focus on alternative fuels, arterial management, bicycle, and trip-reduction projects that reduce vehicle emissions. The regional fund is generated by a surcharge on vehicle registrations in the nine-county Bay Area. Each year, the VTA Board of Directors allocates 40% of these funds to projects, subject to review by the Bay Area Air Quality Management District (BAAQMD).

With reduced greenhouse gas emissions as a goal for any project seeking TFCA funding, the projects recommended by VTA are all projected to have a positive climate impact. The proposed projects are as follows:

Following funding approval by the VTA Board and the BAAQMD, member agencies will then have two years to construct these projects.