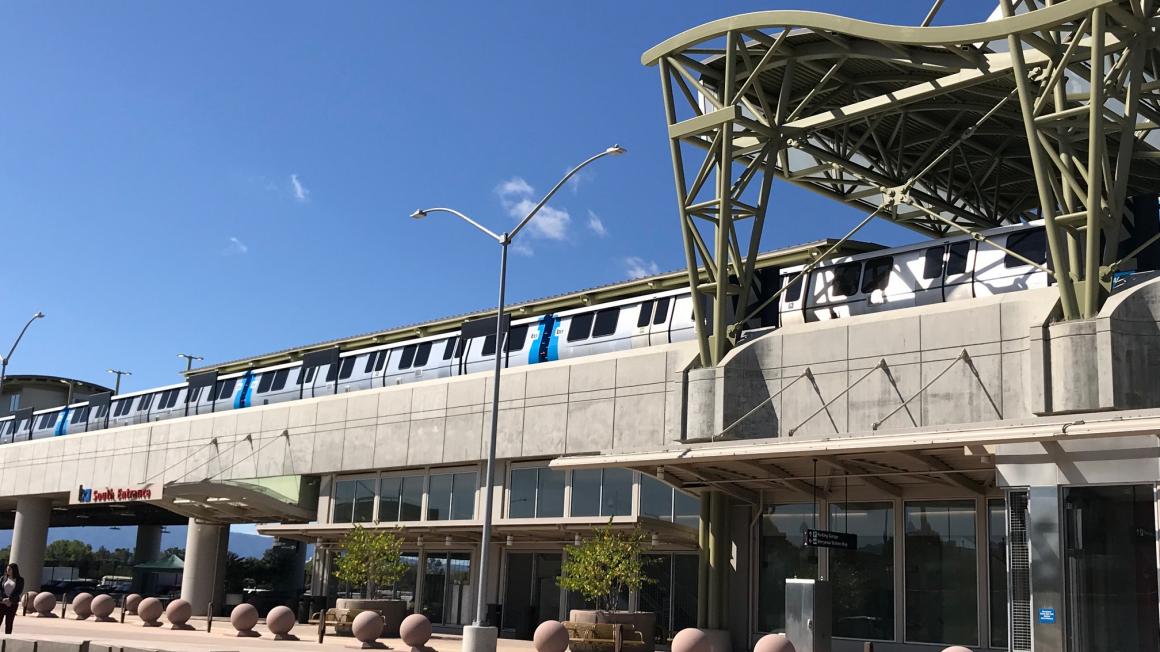 Now that Phase I of the BART Silicon Valley Extension is open, with stations in Milpitas and Berryessa, all eyes are on Phase II – the six-mile, four-station project extending BART service into Downtown San Jose and Santa Clara.

VTA Board members listened to a detailed plan at its June 19 meeting on the process and project information needed to apply for expedited federal funds that would complete the funding plan to build the Phase II Project. The Expedited Project Delivery (EPD)Pilot Program of the Federal Transit Administration (FTA) is a federal funding program that enables transit agencies to fast track the federal funding process for major projects like the BART extension.  In August 2019, FTA Acting Administrator K. Jane Williams visited San Jose’s Berryessa BART Station to announce a pledge of $125 million of the approximately $1.7 billion in federal funds that VTA will be requesting.

VTA is working quickly to complete all the prerequisites in the application that must be submitted to qualify for the funding. This will be the first such application ever to pursue funding through the EPD program.

During the Board presentation, VTA’s BART Program Chief Takis Salpeas outlined the timeline for construction, which is planned to begin in 2022.  The project continues southwest from the newly opened Berryessa/North San José Station six miles with three more stations in San Jose and one in Santa Clara adjacent to the current Caltrain station.  Five miles of the alignment will be underground, with a single bore tunnel containing side-by-side and stacked tracks and platforms.

Aside from the federal grant that VTA is pursuing, funding for Phase II has been secured (a condition of the federal funding) by local tax measures: 2000 Measure A and 2016 Measure B, in addition to state grants, bridge tolls and private development revenues along the alignment. Completion of substantial construction is slated for 2028.

The current project cost is estimated at approximately $6.5 billion in year of expenditure dollars, including financing and unallocated contingencies. The previous cost estimate of $5.6 billion shared in Fall 2019 excluded financing and unallocated contingencies. Since then project costs have been further refined to reflect the final project design, including associated costs for real estate and construction of the mid-tunnel emergency egress/ventilation facilities and cut-and-cover construction at the 28thStreet/Little Portugal station

Footnote* There are an additional $323 million in legacy and historical program costs.