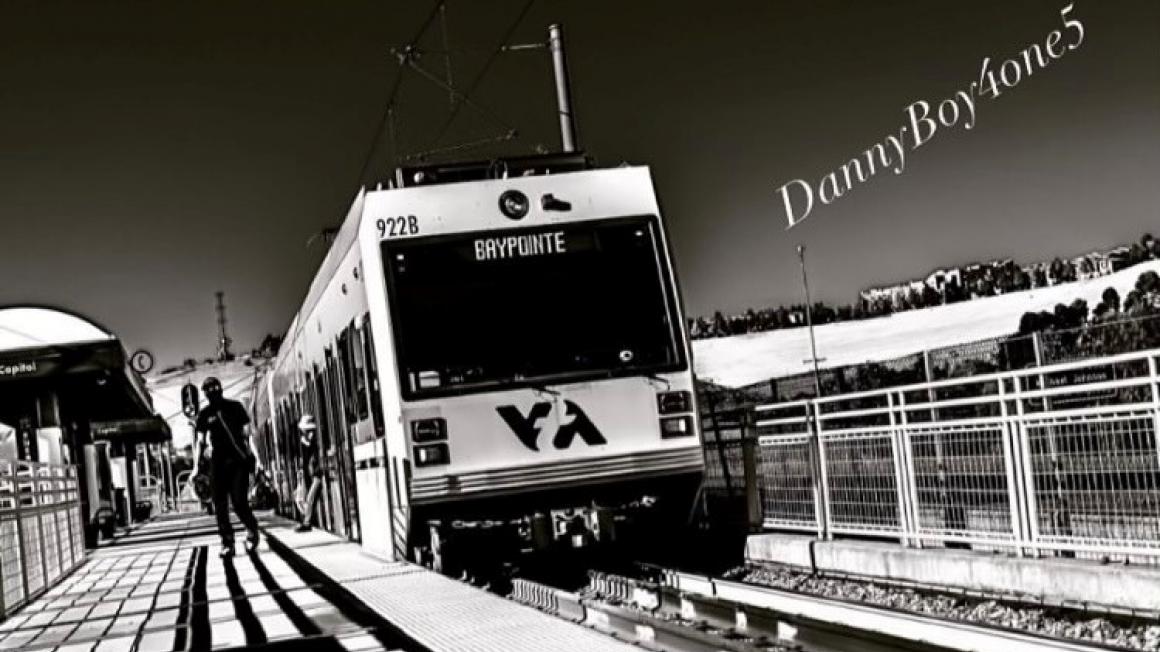 Starting Saturday, September 18, the entire VTA light rail system is back on track.

The Green Line, from Diridon Station to Winchester Station is the last segment of the system to be reactivated after a nearly four-month shutdown following a  deadly mass shooting at the Guadalupe Light Rail Division May 26.

Part of the Green Line from Old Ironsides to Diridon Station began running trains September 12. Prior to that, as VTA light rail employees made their way back to work in the wake of the tragedy, VTA’s Orange Line and part of the Blue Line opened August 29, with the full Blue Line opening September 4. The Diridon to Winchester expansion means the entire light rail system is once again fully operational.

Crews are still working to repair one of two crossing gates damaged by automobiles last month at the intersection of Moorpark and Race Streets, near the Race St. station.  Until the work is completed, as an added safety precaution, trains going through that intersection will stop and sound their horns before proceeding.

We know it’s been a long haul.  We thank our passengers for their patience and support as we emerge from an unspeakable tragedy.  Our employees are still grieving, but most are glad to be back at working providing the service we know our community depends on.

Please remember, and spread the word, now that light rail is running, obey all signs, signals and crossing gates and always stop, look, and listen for trains near the VTA light rail system. #StayAlertStayAlive

Free fare for light rail will continue through September 30th. 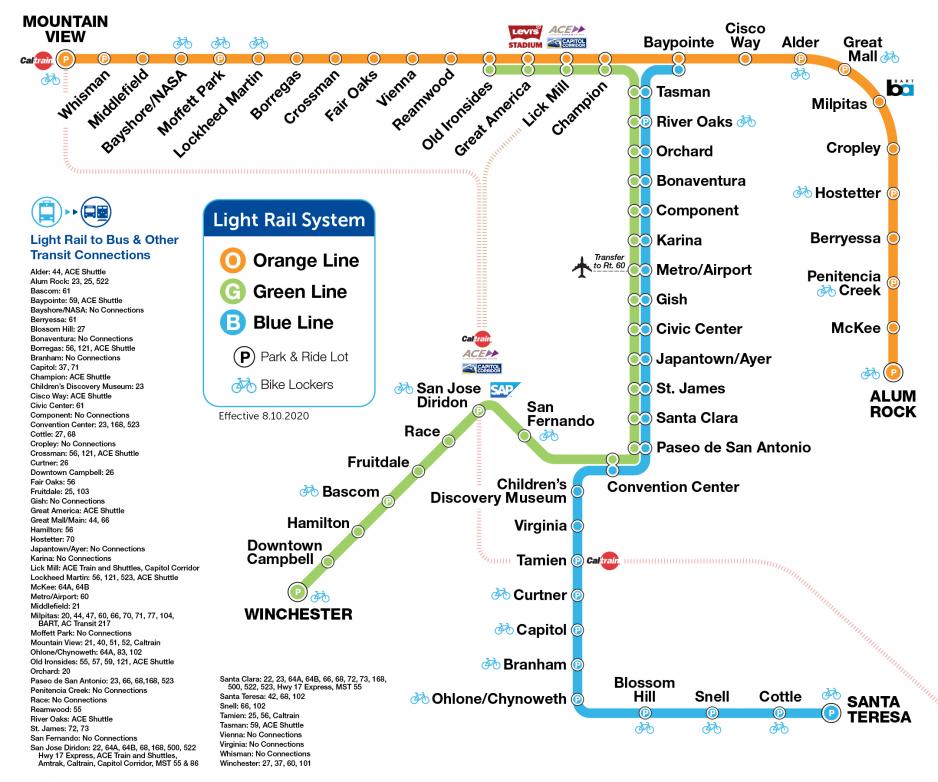