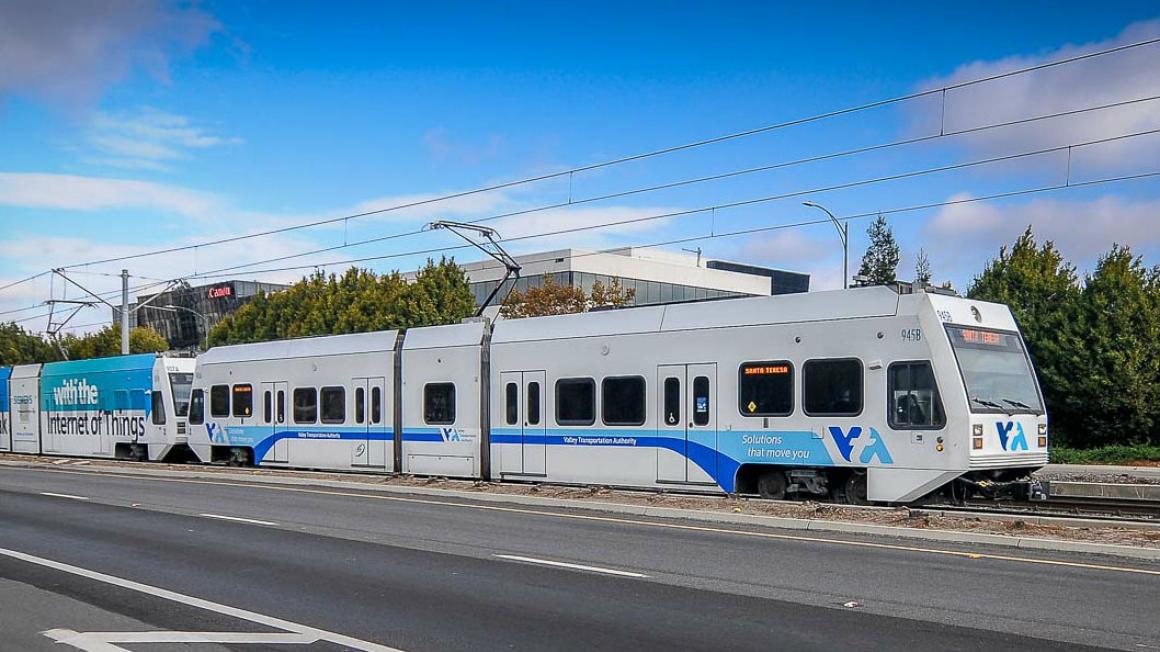 Trains will operate along VTA’s Orange Line, which serves the Mountain View Caltrain Station, Levi’s Stadium in Santa Clara, Milpitas Transit Center/BART Station and Alum Rock Light Rail Station in East San Jose, between 8 a.m. and 7 p.m. Trains will stop at all stations and operate at least every 30 minutes.

A reminder for anyone planning to take light rail to Levi’s Stadium for the Niners versus Raiders game on Sunday at 1 p.m.: post-game service, where trains load passengers and depart once full, will begin at the end of the game for approximately one hour. Anyone leaving the game before it ends can expect a light rail train every 30 minutes. Light rail service on Sunday ends at 7 p.m.

Starting Monday, August 30th, and until further notice, VTA will operate the entire Orange Line, a partial segment of the Green Line, and continue the bus bridge.

Hours of operation are as follows:

As we continue to bring back employees safely and compassionately, we will update the public on the level of light rail service we can safely continue to provide. Service on the remaining segments of the Green and Blue lines will come back in phases.

VTA will not collect fares on light rail only, starting August 29 through September 12.

We appreciate the patience of our riding community and will continue to provide updates as service expands.