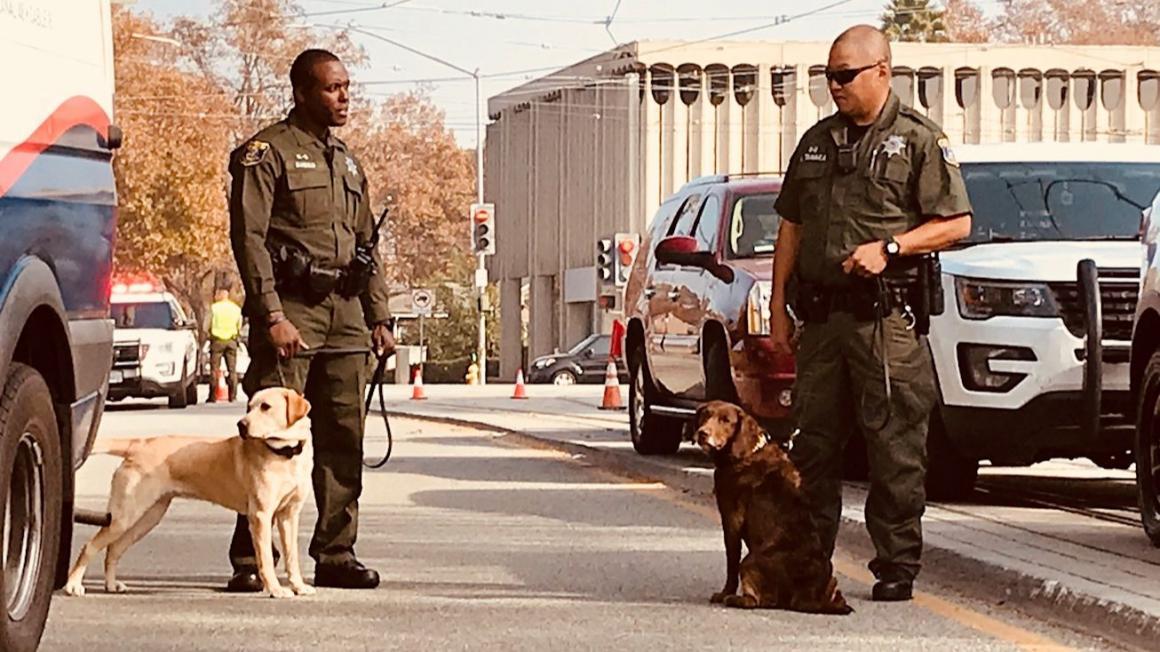 In light of the attack on a New York subway train, VTA is increasing transit patrol visibility on the light rail system, aboard trains and at light rail stations throughout Santa Clara County.

Although there have been no specific threats to the VTA system, the Sheriff’s Office Transit Patrol is ensuring that the riding public not only is safe on board, but also feels safe and confident to ride public transit. The public may see an increase in Sheriff's Office Transit Patrol officers and private security officers on the system.

Three Explosive Ordinance Device (EOD) canines regularly available to VTA will be patrolling the system randomly throughout the week.  We ask passengers and passersby not to engage with the bomb-sniffing dogs and to allow officers to complete their surveillance without interruption.  We do not expect this extra security visibility to interfere with transit service.

Again, this increased security visibility is not being done in response to any threat, but to ensure the riding public feels safe aboard the light rail system.  We ask that passengers remain vigilant while on the light rail system and report any suspicious activity by calling 9-1-1.