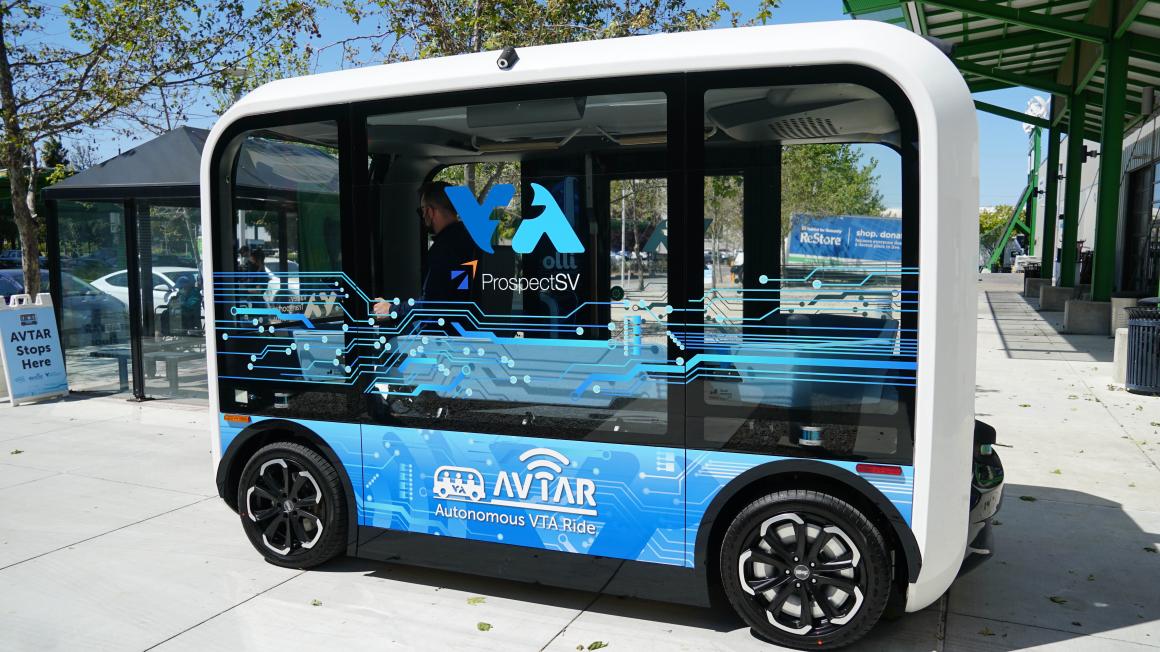 Although we hear much about the advent of autonomous vehicles, there’s a lot that such driving technology needs to conquer before self-driving vehicles become a viable travel option.

Autonomous Vehicles, or AV’s for short, must be able to recognize roads in different lighting levels, changing weather, and varying road conditions, such as construction zones, in order to make the right decisions to protect their occupants and avoid causing problems for others on the road.   Public roadways present infinite variables these systems must contend with.

For that reason, transit routes are seen as early applications for autonomous driving technology because only a limited set of roads must be learned by the vehicle, which is a much simpler task. 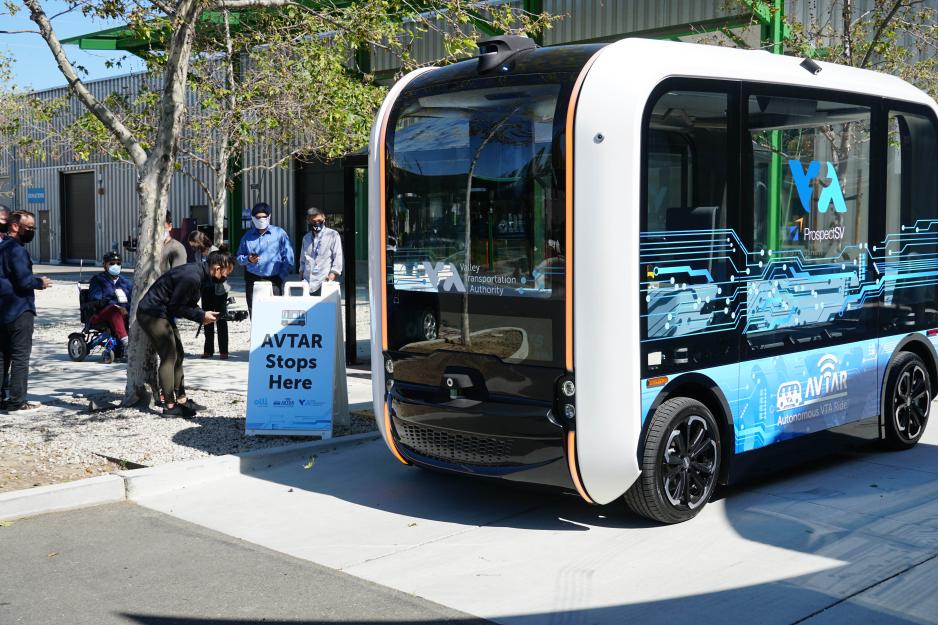 Proponents of autonomous transit argue that there are big benefits to be had.  About 80 percent of the cost of operating transit is labor.  If buses can drive themselves, transit agencies would need fewer operators, which lowers labor costs and frees up money for more transit services.  On the other hand, it means operators would be out of jobs, which is a troubling proposition and not just for employment reasons.  That’s because the vision for autonomous transit neglects to appreciate the essential non-driving responsibilities the operator provides, like customer service, ensuring onboard safety, and making sure the needs of mobility-challenged, cognitively challenged, and visually challenged riders are attended to.

A truly self-driving bus will need to not only drive safely but also know when to pick up and drop off passengers, be able to provide comfort and safety, and comply with the Americans with Disabilities Act.  Meeting those human needs without an operator on board may prove more challenging than getting the bus to drive on its own.

VTA is doing its due diligence to explore how emerging technologies may address the driving and non-driving responsibilities of a transit operator.  Two pilot projects are in the works that test self-driving technology: a shuttle at the VA Hospital in Palo Alto (scheduled to start in mid-2022) and another shuttle that will serve a new transit route between the Palo Alto Transit Center and the VA Hospital (scheduled to start in mid-2023). 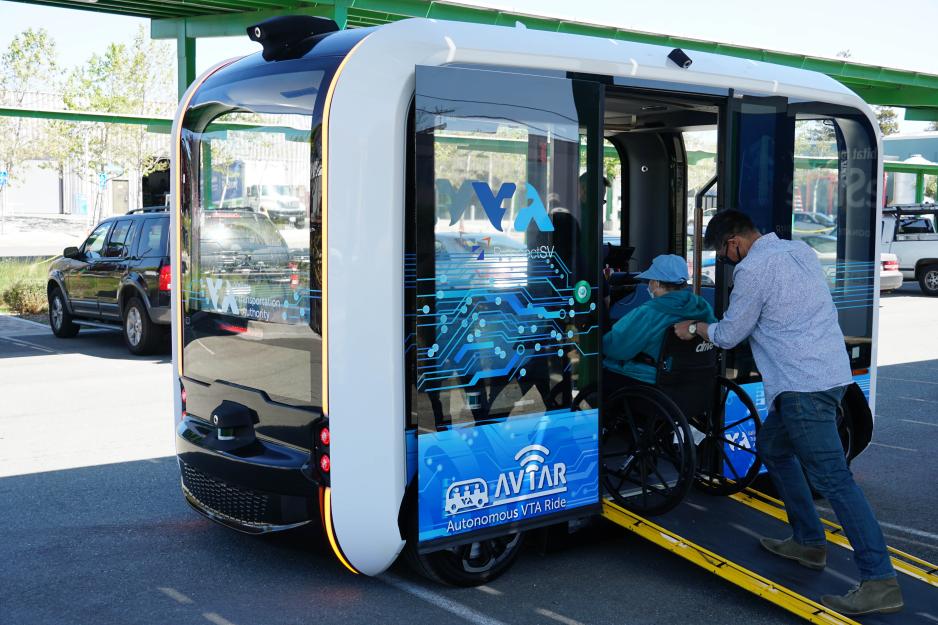 We aim to outfit both pilot services with some camera and voice systems that attempt to replicate a few human driver responsibilities: recognizing if passengers are waiting at a bus stop, if they will need the boarding ramp deployed, and to answer questions from onboard riders.  In both pilots, a human driver would be on board to assist the vehicle with driving and assist passengers as needed.  We hope to learn a lot about the viability and/or limitations of these technologies.

So, what might a future with autonomous public transit look like?  It’s not clear.  A lot will depend on technology advancement, but a lot will also depend on the human side of public transit.  We can envision a future where the advancement of self-driving or onboard systems technology can assist with some operator responsibilities, allowing the operator to focus more on their other roles.  Maybe technology can help human-driven transit become safer by reducing the opportunity for human error.  Maybe we learn that some human decisions are too nuanced for computers to ever replace.

Regardless, the ambitions of Silicon Valley will keep technology marching forward, and VTA will look for ways that technology can be applied to make transit service better without sacrificing safety or the human elements of service.  For now, we hope you appreciate the many simultaneous roles your bus or train operator fulfills.

Adam Burger is a Senior Transportation Planner at VTA.  He works to make public transit faster, more frequent, more reliable, more equitable, and greener.  He has been riding VTA transit since 1997.