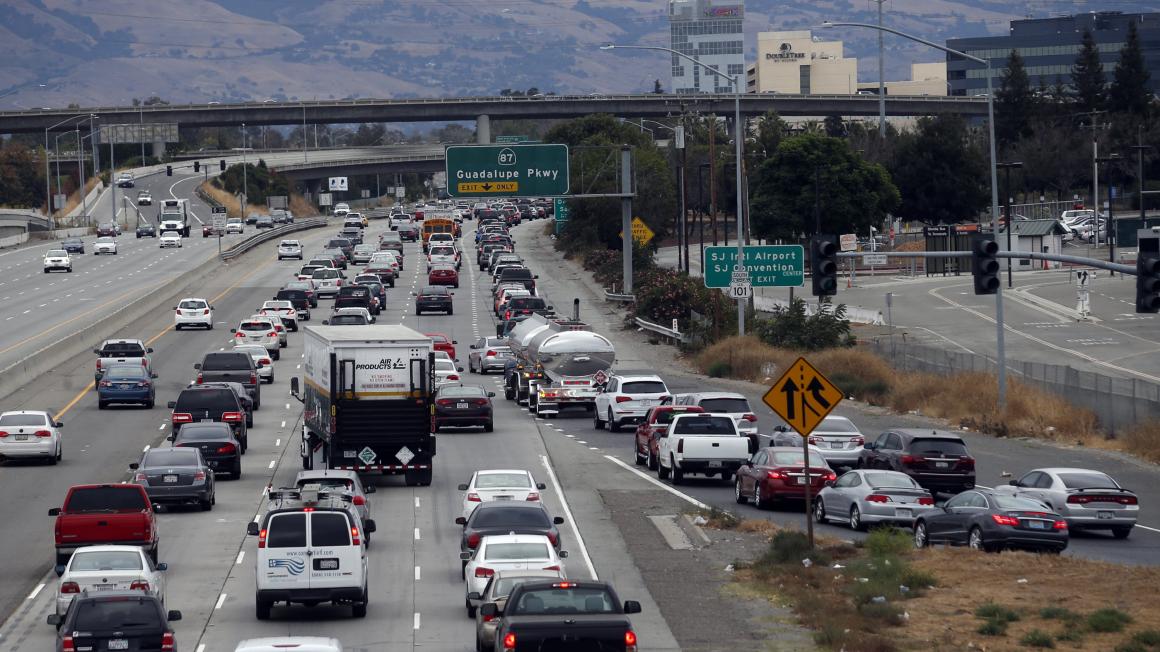 In the fall of 2017, Governor Brown signed into law Senate Bill 595 (Beall). Senate Bill 595 authorized a new measure, Regional Measure 3 (RM 3), to be placed on the June 5, 2018 ballot, that would finance highway and transit improvements through an increase on tolls on the region’s seven state-owned toll bridges.

The bridges included in RM 3 are:

Tolls on the Golden Gate Bridge would not be affected as it is owned and operated by an independent district.

Potential RM 3 Impacts in Santa Clara County
RM 3 toll revenues could finance an estimated $4.45 billion in highway and transit improvements across the region.

Express Lane projects in Santa Clara County are also eligible to compete for a portion of a $300 million pot of RM 3, a potential new source of funding.

Other potential funding that could benefit Santa Clara County include an estimated $130 million that could fund planning, environmental review, design and construction of improvements on the Dumbarton Bridge and the Capital Corridor. The Capital Corridor rail line, which travels between Sacramento and Diridon Station, could also receive approximately $90 million for travel time savings improvements.

For more on RM 3, visit the Metropolitan Transportation Commission.