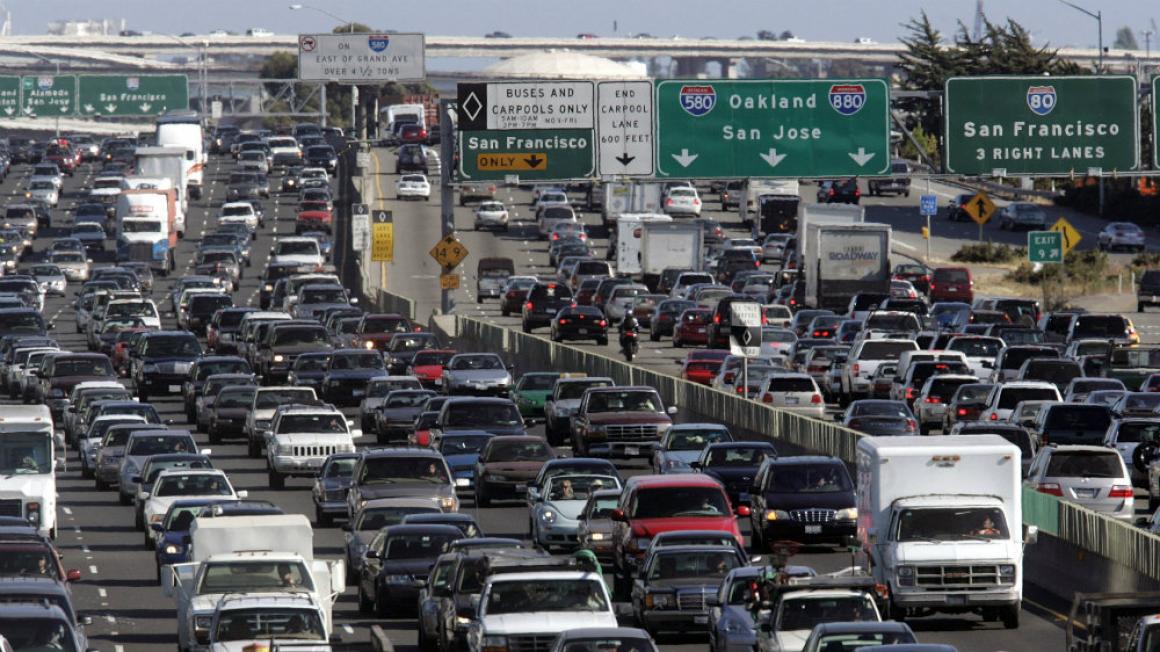 Where is Our Transportation Funding Coming From?
07/24/2018
Stacey Hendler Ross

California roads are suffering. From freeways to local streets, the funds available to repair and replace our infrastructure have not kept pace with the cost.  Fortunately, the state legislature acted to reverse this downward trend.

The state’s transportation infrastructure is dependent on multiple sources of funding ranging from local taxes to federal grants. The principle contributor in California is the excise tax on fuel.  In April 2017 Governor Brown signed into law Senate Bill 1 (Beall) the state-authorized funding package passed by the California legislature. This is an attempt to address the funding gap our infrastructure is experiencing.

The funds created by Senate Bill 1 (SB 1) for much needed transportation infrastructure are paid for by a modest increase in the California gas tax and diesel fuel tax – the first such increase implemented in more than 20 years.

The California Legislature passed SB 1 in response to the critical need for funds to repair the state’s deteriorating transportation infrastructure: things like pot-hole-ridden streets and roads, safety improvements on state highways, public transit, and transportation facilities.

In Santa Clara County, local cities and the county are responsible for the repair and maintenance of local streets and roads, while VTA is charged with finding solutions to move the millions of people who travel throughout Silicon Valley every day.  The cities and county will receive more than $50 million annually for ten years to maintain our streets and roads through SB 1.

A major project benefiting from the newly passed legislation is VTA’s BART Silicon Valley Phase II Extension.  The project will provide four more stations, extending the heavy rail line from the newly built Milpitas and Berryessa BART stations, to downtown San José and Santa Clara.  SB 1 supplements an existing cap-and-trade program that will provide the extension with $750 million to complete the state’s investment in the project.

Among the other Santa Clara County priorities SB 1 will fund are:

In June, the voters of California overwhelming passed Prop 69, which guarantees that existing transportation taxes can only be used for transportation improvement projects. The legislature cannot redirect these funds to other non-transportation uses.  This protection includes the revenues raised through SB 1.  Prop 69 together with SB 1 marks a significant milestone in efforts to sustainably address our infrastructure problems.