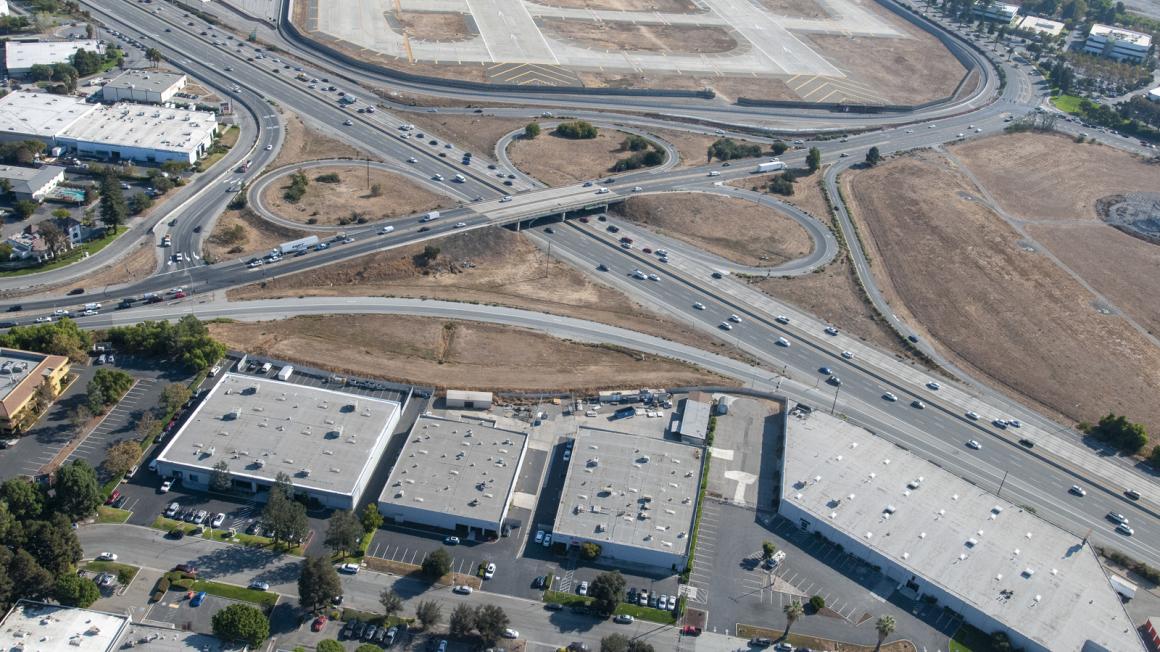 VTA has a variety of mechanisms and policies that govern how we invest public dollars in our county’s transportation infrastructure. The 2016 Measure B sales tax is one slice of that very complex funding pie.

On December 2, the VTA Board took several actions related to Measure B, one of which a $200 million investment in highway interchange funding for a slew of projects. That’s 200 million reasons to look back at the context of how these capital improvements are funded.

When the terms of Santa Clara County’s 2016 Measure B sales tax were being hashed out among the communities VTA serves, they agreed that a portion of the money collected from the Measure would go toward highway interchange improvements.  Stakeholders vetted a long list of potential projects that would be eligible to apply for Measure B funding – “apply” being the key word. Eligibility does not guarantee funding approval. The list of eligible projects was included in the 2016 ballot measure that County residents voted on.

How does VTA decide when and how much money a Measure B-eligible highway project will receive?

That’s where a customized process and rating system comes in.

First, either a city, the County, or VTA must submit an eligible highway project for Measure B funding approval. The project submissions are then reviewed and scored by staff from those entities using a rubric approved by the VTA Board of Directors.

Some will score high. Some will score low. The rubric looks at several factors, like traffic congestion, safety, and equity. Scoring varies widely because different projects address different problems. No highway interchange improvement solves every problem, but they do tackle specific issues deemed worthy of investment when Measure B was approved by voters in 2016.

In addition to a project’s score, the amount of Measure B funding that the Board awards is based on how much the project is estimated to cost, what other funding the project has, and when it will be built. This allows Measure B to maximize the effectiveness of those dollars in getting projects over the finish line.

No highway interchange project will ever be fully funded by Measure B. But why?

It comes down to getting the biggest bang for the buck.

Outside transportation project grants (local, State, Federal) typically require the lead agency to have matching funds already allocated to a given project. Measure B gives local cities and the County access to more funds, thereby increasing the potential grant amounts for which their projects will be eligible.

Given that funding framework, spreading the tax revenue around to a slew of projects allows those dollars to support more projects in more communities at varying stages of completion, rather than just a select few. In addition, Measure B requires these projects to be at least 10% funded from sources other than the sales tax.

It’s wonky stuff, but it’s a funding mechanism that helps keep the South Bay moving. If you’re as interested in transportation funding as we are, consider applying to join one of our advisory committees!