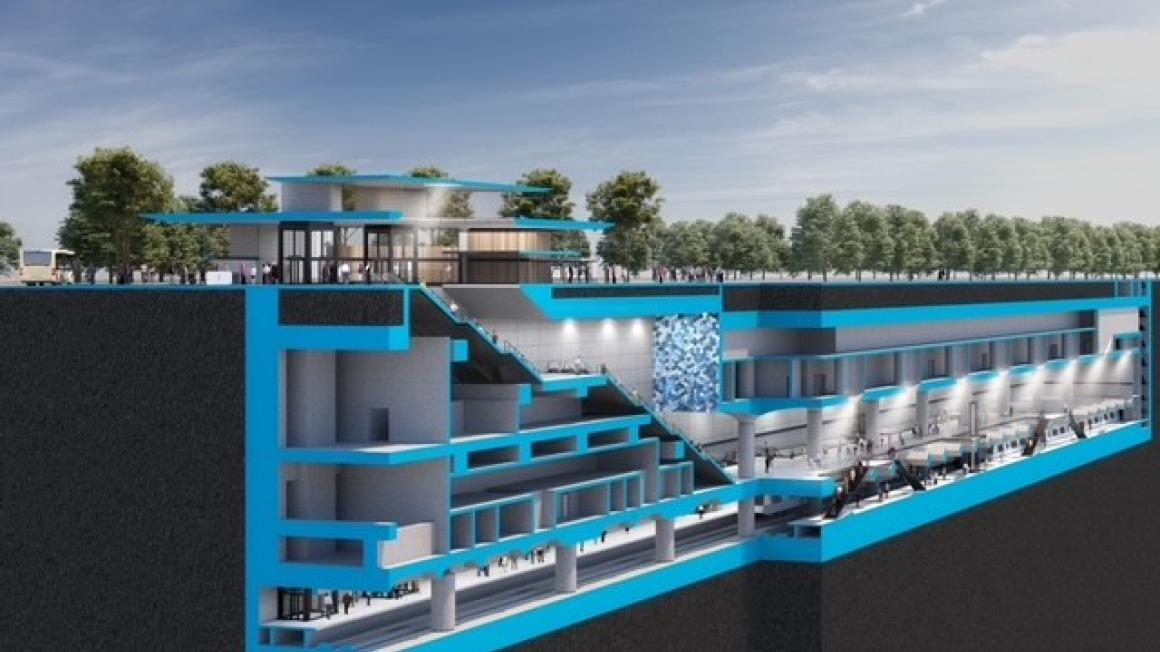 At its May 5th regular board meeting, the Santa Clara Valley (VTA) Board of Directors voted unanimously to authorize the General Manager/CEO to execute the first in a series of construction contracts for the BART Silicon Valley Phase II (BSVII) Project. This first Contract Package for the Tunnel and Trackwork (CP2) is a Progressive Design Build Contract  with Kiewit Shea Traylor (KST), a Joint Venture, in the amount of $235,000,000.

Contract Package (CP2) will be carried out in stages with Stage 1 activities including investigation of innovations, engineering and design, open book cost estimates, and the work schedule. Stage 1 activities are anticipated to occur from May 2022 through approximately December 2023, setting the stage for major construction (Stage 2) which includes boring the tunnel under downtown San Jose.

Three other contracts to be considered in the future will be for the Systems, Stations, and the Santa Clara Station and Maintenance Yard.

VTA’s BSVII Project is a six-mile, four-station extension that will bring BART service from Berryessa/North San José through downtown San José to the City of Santa Clara, includes three stations with underground platforms (28th Street/Little Portugal, Downtown San José, and Diridon), one ground-level station (Santa Clara), a train maintenance and storage facility at Newhall Yard, and additional facilities. Five of the six-mile alignment is planned to be constructed in a large diameter single-bore tunnel, with the remaining one mile at-grade rail.

The Board also approved a request to review previously completed assessments comparing single and twin-bore tunnel methodologies, in a parallel track moving forward with the initial contract work.